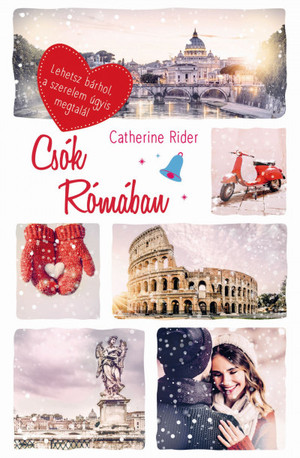 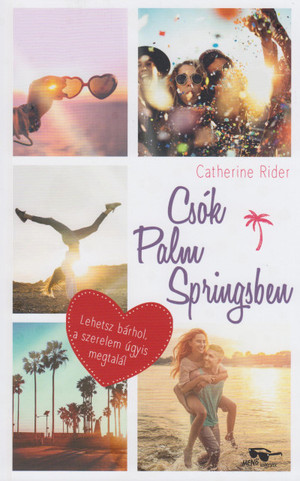 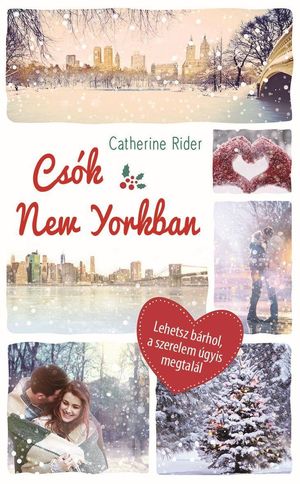 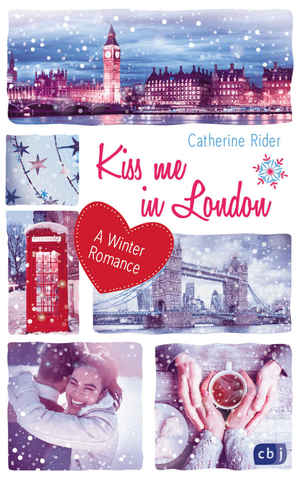 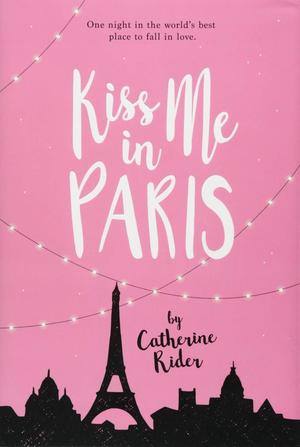 Kiss ​Me in Paris Catherine Rider
0

Catherine Rider - Kiss ​Me in Paris
The ​delightful follow-up to Kiss Me in New York. Serena Fuentes won’t waste one moment of her whirlwind trip to Paris. She has it all mapped out, right down to the photos she will take, and the last thing she wants is a change in plans. Yet suddenly she’s touring the city with Jean-Luc, a French friend of her sister’s boyfriend. He has to take pictures of his own if he ever hopes to pass his photography class, and his project totally slows Serena down. One minute they’re bickering, the next minute they’re bonding … and soon they’re exploring corners of Paris together that Serena never imagined. Could they also be falling in love? 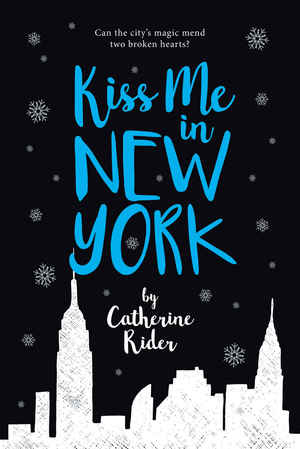 Catherine Rider - Kiss ​Me in New York
It's ​Christmas Eve at JFK in NYC. Charlotte is a British student, waiting for a flight home after the worst semester of her life. Anthony is a native New Yorker, surprising his girlfriend at the airport after three months apart. Charlotte has just been dumped, and Anthony is about to be dumped, right in the middle of the holiday crowd. Charlotte's flight is canceled when a blizzard blows in, and Anthony can't bear to go home. So, they set out into the city together, clutching a book Charlotte picks up in the airport gift shop: Ten Easy Steps for Getting Over Your Ex. For this one night, they'll focus on healing their broken hearts ... together. Step-by-step, the two struggle to put the past behind them. But the snow is so enchanting, and the holiday lights are so beguiling, that soon their shared misery gives way to something else. Soon, they're not only over their exes --- they're falling for each other. Then a subway ride splits them up by mistake. Will they reunite before Charlotte's flight leaves New York forever? Part Before Sunrise, part Sleepless in Seattle, this delightful story will appeal to anyone who sees the romance in a swirl of snowflakes at the top of the Empire State Building, or anyone who's wondered if true love was waiting at the other end of the airport ticket counter. 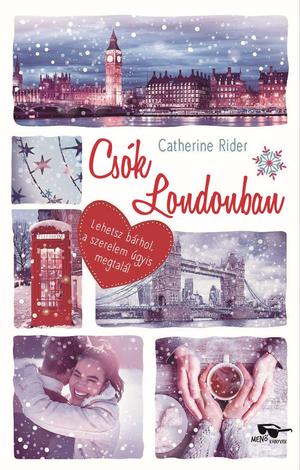 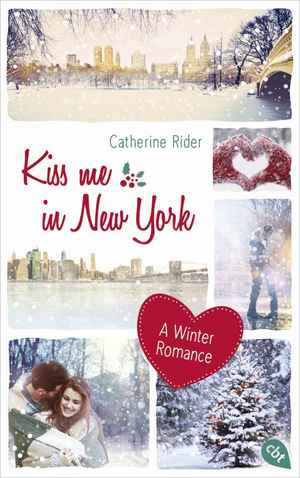 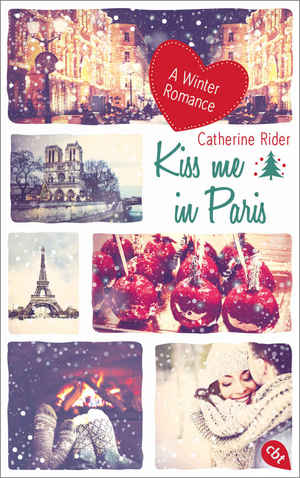 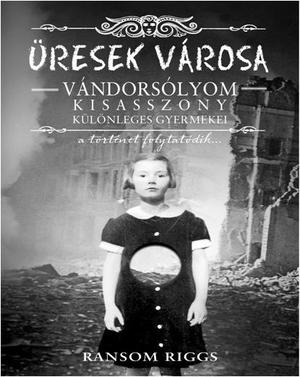