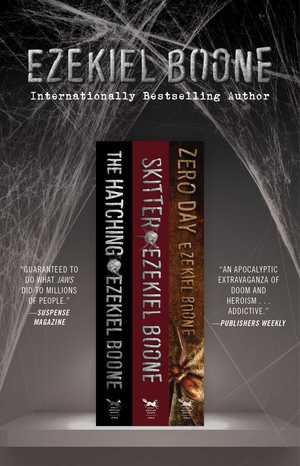 Ezekiel Boone - The ​Hatching Trilogy
The ​terrifying series that is “guaranteed to do what Jaws did to millions of people” (Suspense Magazine)—this ebook boxed set includes all three hair-raising thrillers, The Hatching, Skitter, and Zero Day. 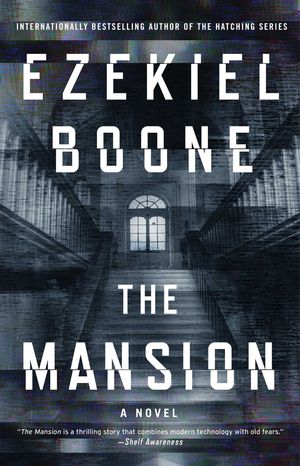 Ezekiel Boone - The ​Mansion
After ​two years of living on cheap beer and little else in a bitterly cold tiny cabin outside an abandoned, crumbling mansion, young programmers Shawn Eagle and Billy Stafford have created something that could make them rich: a revolutionary computer they name Eagle Logic. But the hard work and escalating tension have not been kind to their once solid friendship—Shawn’s girlfriend Emily has left him for Billy, and a third partner has disappeared under mysterious circumstances. While Billy walks away with Emily, Shawn takes Eagle Logic, which he uses to build a multi-billion-dollar company that eventually outshines Apple, Google, and Microsoft combined. Years later, Billy is a failure, beset by poverty and addiction, and Shawn is the most famous man in the world. Unable to let the past be forgotten, Shawn decides to resurrect his and Billy’s biggest failure: a next-generation computer program named Nellie that can control a house’s every function. He decides to set it up in the abandoned mansion they worked near all those years ago. But something about Nellie isn’t right—and the reconstruction of the mansion is plagued by accidental deaths. Shawn is forced to bring Billy back, despite their longstanding mutual hatred, to discover and destroy the evil that lurks in the source code. 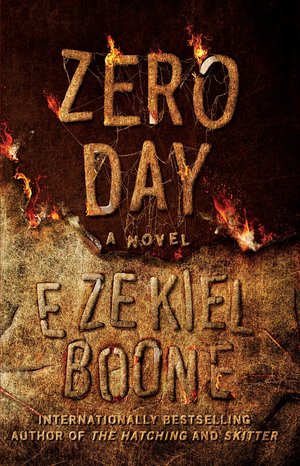 Ezekiel Boone - Zero ​Day
In ​the finale of Ezekiel Boone’s Hatching series, the United States goes to war against the queen spiders that threaten to overtake the human race forever. The world is on the brink of apocalypse. Zero Day has come. The only thing more terrifying than millions of spiders is the realization that those spiders work as one. But among the government, there is dissent: do we try to kill all of the spiders, or do we gamble on Professor Guyer’s theory that we need to kill only the queens? For President Stephanie Pilgrim, it’s an easy answer. She’s gone as far as she can—more than two dozen American cities hit with tactical nukes, the country torn asunder—and the only answer is to believe in Professor Guyer. Unfortunately, Ben Broussard and the military men who follow him don’t agree, and Pilgrim, Guyer, and the loyal members of the government have to flee, leaving the question: what’s more dangerous, the spiders or ourselves? 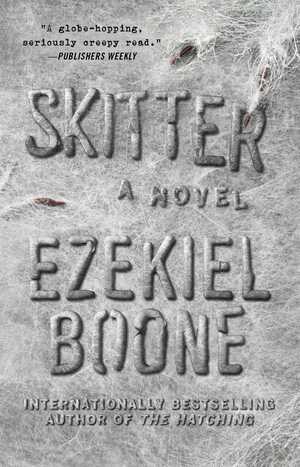 Ezekiel Boone - Skitter
Tens ​of millions of people around the world are dead. Half of China is a nuclear wasteland. Mysterious flesh-eating spiders are marching through Los Angeles, Oslo, Delhi, Rio de Janeiro, and countless other cities. According to scientist Melanie Gruyer, however, the spider situation seems to be looking up. Yet in Japan, a giant, truck-sized, glowing egg sack gives a shocking preview of what is to come, even as survivors in Los Angeles panic and break the quarantine zone. Out in the desert, survivalists Gordo and Shotgun are trying to invent a spider super weapon, but it’s not clear if it’s too late, because President Stephanie Pilgrim has been forced to enact the plan of last resort: The Spanish Protocol. America, you are on your own. 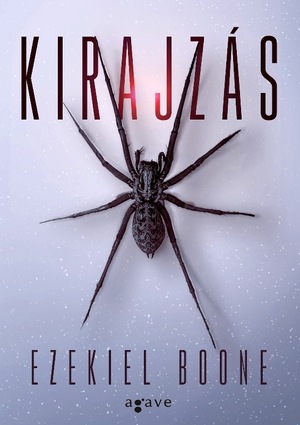 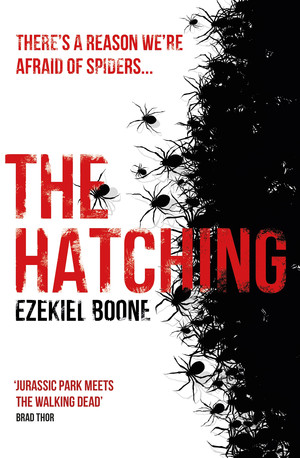 Ezekiel Boone - The ​Hatching
Deep ​in the jungle of Peru, where so much remains unknown, a black, skittering mass devours an American tourist whole. Thousands of miles away, an FBI agent investigates a fatal plane crash in Minneapolis and makes a gruesome discovery. Unusual seismic patterns register in a Kanpur, India earthquake lab, confounding the scientists there. During the same week, the Chinese government “accidentally” drops a nuclear bomb in an isolated region of its own country. As these incidents begin to sweep the globe, a mysterious package from South America arrives at a Washington, D.C. laboratory. Something wants out. The world is on the brink of an apocalyptic disaster. An ancient species, long dormant, is now very much awake. 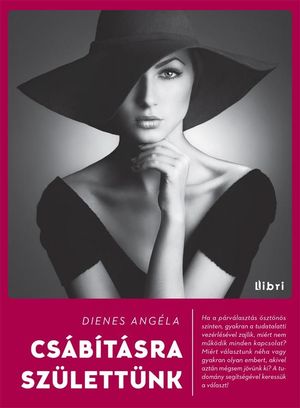