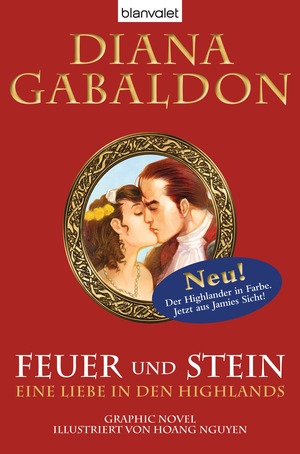 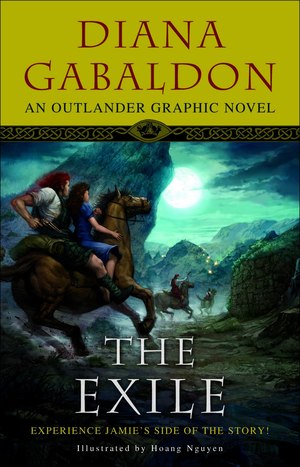 Diana Gabaldon - Hoang Nguyen - The ​Exile
Diana ​Gabaldon’s brilliant storytelling has captivated millions of readers in her bestselling and award-winning Outlander saga. Now, in her first-ever graphic novel, Gabaldon gives readers a fresh look at the events of the original Outlander: Jamie Fraser’s side of the story, gorgeously rendered by artist Hoang Nguyen. After too long an absence, Jamie Fraser is coming home to Scotland—but not without great trepidation. Though his beloved godfather, Murtagh, promised Jamie’s late parents he’d watch over their brash son, making good on that vow will be no easy task. There’s already a fat bounty on the young exile’s head, courtesy of Captain Black Jack Randall, the sadistic British officer who’s crossed paths—and swords—with Jamie in the past. And in the court of the mighty MacKenzie clan, Jamie is a pawn in the power struggle between his uncles: aging chieftain Colum, who demands his nephew’s loyalty—or his life—and Dougal, war chieftain of Clan MacKenzie, who’d sooner see Jamie put to the sword than anointed Colum’s heir. And then there is Claire Randall—mysterious, beautiful, and strong-willed, who appears in Jamie’s life to stir his compassion . . . and arouse his desire. But even as Jamie’s heart draws him to Claire, Murtagh is certain she’s been sent by the Old Ones, and Captain Randall accuses her of being a spy. Claire clearly has something to hide, though Jamie can’t believe she could pose him any danger. Still, he knows she is torn between two choices—a life with him, and whatever it is that draws her thoughts so often elsewhere. Step into the captivating, passionate, and suspenseful world of The Exile, and experience the storytelling magic of Diana Gabaldon as never before. 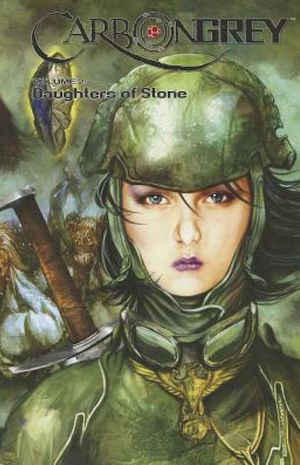 Hoang Nguyen - Carbon ​Grey 2. - Daughters of Stone
Their ​god is dead, yet the sisters Grey live on! As the Queen conspires to escalate the war, sister is turned against sister. Mathilde embarks on a journey to reclaim the legendary stone of Gottfaust, while in Caul Giselle must solve the mystery of the Kaiser's final message or face execution as a spy. The second volume of the epic story of deception, duty, and destiny, Daughters of Stone includes all three issues of Volume 2, along with stories "Raisa" and "Marshal and Marshall" (first published in Carbon Grey Origins #2), plus original material. 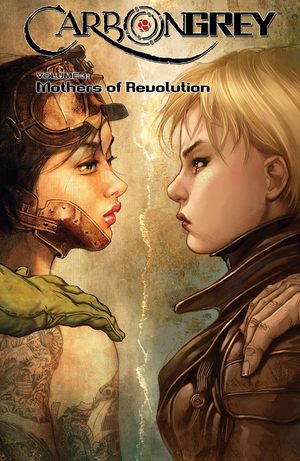 Hoang Nguyen - Carbon ​Grey 3. - Mothers of the Revolution
In ​this third and final volume of the hit series, Carbon Grey, the war, which not long ago was everything, seems insignificant in the face of the stone's unimaginable destructive power. As the world unravels, twin sisters face each other in battle, mortal enemies unite, and the true meaning of Gottfaust's prophecy is revealed. 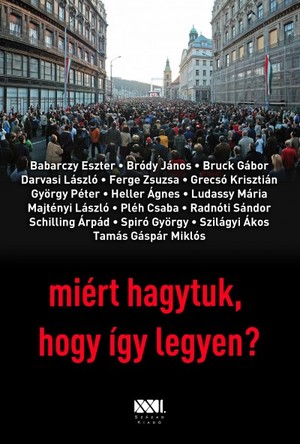