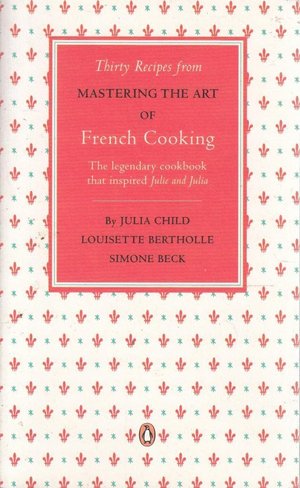 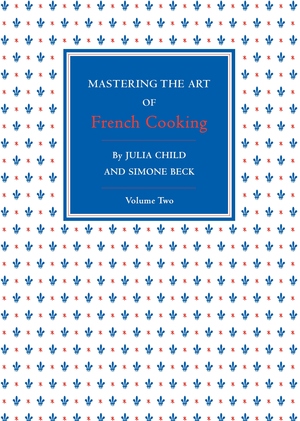 Julia Child - Louisette Bertholle - Simone Beck - Mastering ​the Art of French Cooking
For ​over fifty years, this New York Times bestseller has been the definitive cookbook on French cuisine for American readers. It deserves a place of honor in every kitchen. Featuring 524 delicious recipes and over 100 instructive illustrations to guide readers every step of the way, Mastering the Art of French Cooking offers something for everyone, from seasoned experts to beginners who love good food and long to reproduce the savory delights of French cuisine. Julia Child, Simone Beck, and Louisette Bertholle break down the classic foods of France into a logical sequence of themes and variations rather than presenting an endless and diffuse catalogue of dishes—from historic Gallic masterpieces to the seemingly artless perfection of a dish of spring-green peas. Throughout, the focus is on key recipes that form the backbone of French cookery and lend themselves to an infinite number of elaborations—bound to increase anyone’s culinary repertoire.