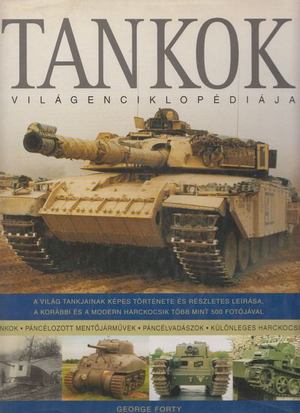 George Forty - The ​World Encyclopedia of Tanks
This ​book is an authoritative history and directory of tanks and their immediate derivatives, such as ARVs (armoured recovery vehicles), tank destroyers, command versions, bridgelayers, mine-clearers and other Funnies, and AFVs such as armoured cars 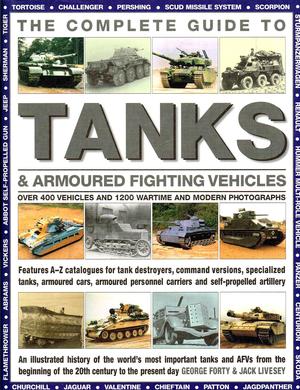 George Forty - Jack Livesey - The ​World Encyclopedia of Tanks & Armoured Fighting Vehicles
NEW ​EDITION 2017. Now in a smart new format, this an authoritative history and directory of tanks and their immediate derivatives, such as ARVs (armoured recovery vehicles), tank destroyers, command versions, bridgelayers, mine-clearers and other Funnies, and AFVs such as armoured cars, armoured personnel carriers and self-propelled artillery, covering a vast range of wheeled, tracked and semi-tracked vehicles. From the world's first tank, "Little Willie", to the contemporary M1A2 Abrams Main Battle Tank, the book examines a vast range of tanks and AFVs. This unique volume, with over 1200 wartime and museum photographs, brings together the most significant tanks and AFVs in military history. 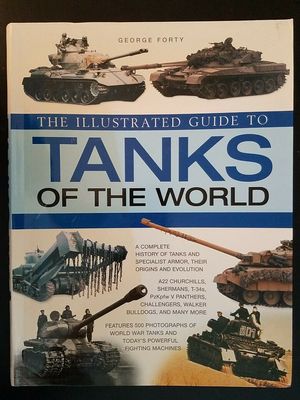 The ​Illustrated Guide To Tanks of the World George Forty
0

George Forty - The ​Illustrated Guide To Tanks of the World
This ​is an illustrated history and comprehensive directory of tanks around the world, with over 700 photographs. It offers an illustrated catalogue of tanks from every corner of the world, including tanks used in World Wars I and II, tanks from the inter-war years and the powerful modern fighting machines of today. It features specification boxes that provide at-a-glance information about each tank's official name, date, crew, weight, dimensions, armament, armour, powerplant and performance. It examines the history of the tank and the main battles in which tanks have fought: the Somme, Cambrai, Blitzkrieg, El Alamein, Kursk, D-Day, Korea, Vietnam, Iran-Iraq, Arab-Israeli and Gulf wars. It provides fascinating quotes from military leaders throughout the text, plus a glossary explaining key military terms and abbreviations. "Hundreds of engrossing photographs, many in colour, and thousands of enlightening words to go with them." ("Soldier Magazine"). This book is an authoritative directory of tanks and their immediate derivatives, such as tank destroyers and ARVs (armoured recovery vehicles), and 'Funnies' such as amphibious tanks, mine-clearers and bridgelayers. It begins with a guide to the history of the tank and its evolution, featuring sections on the first tank action at Flers during World War I, the desert war in North Africa, the specialized armour of the Normandy beaches and tanks used in the jungles of Korea and Vietnam. Next, there are A-Z directories focusing on over 230 tanks. Each entry includes a lively description and history, with a specification panel detailing the tank's official name, date, crew, weight, dimensions, armament, armour, powerplant and performance. The tanks are accompanied by over 800 identification photographs, many of which are from the famous Tank Museum in Bovington, Dorset UK, and never previously published in one volume. 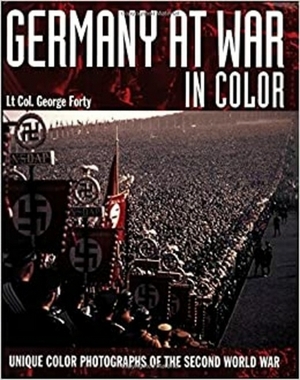 George Forty - Germany ​at War in Color
A ​unique collection of hundreds of color photographs of the German experience in World War Two, from Hitler's assumption of power to the destruction of National Socialist Germany , with many very rare and previously unpublished photos from German archives. 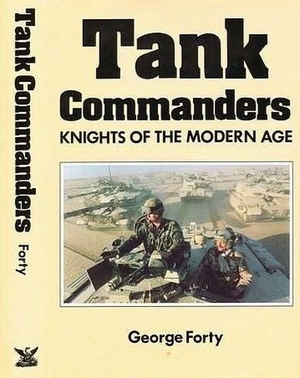 George Forty - Tank ​Commanders
The ​arrival of the tank on the Western Front in 1916 changed the face of modern warfare. This major study traces the development of this important new breed of soldiers. The important thinkers, inventors & builders are included alongside the great battlefield leaders, & the development of the all arms team. Reveals just what makes the tank leader so different from many commanders in military history. Covers conflicts in Asia -- Korea, Vietnam, India & Pakistan; the Middle East conflicts between Israel & her Arab neighbors; & the action of Desert Storm in the Gulf War. Includes a wealth of archive photos & specially created maps & diagrams. 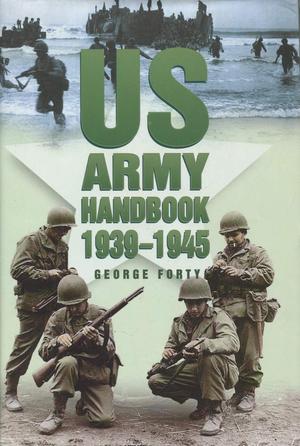 George Forty - The ​US Army Handbook 1939-1945
The ​building of the American Army in the Second World War from a tiny, outdated and ill-equipped force into one of the mightiest armies of the world was rightly described by Sir Winston Churchill as being a 'prodigy of organization'. Its value to the Allied cause was immeasurable and it had a fine fighting record all over the world. The U.S. Army was marvelously well equipped, thanks to American inventiveness, 'know-how' and technological prowess, and by 1945 it led the world in weaponry, strategic mobility and logistic capabilities. This unique and fascinating study details the organization, structure and equipment of the U.S. Army - everything from weapons to tactics, markings to camouflage, and rations to radio sets. Detailed appendices also cover military symbology, field orders and sample battle orders. Fully illustrated with a varied and exciting selection of contemporary action shots, this really is a most unique and indispensable reference guide to the world's greatest army during the Second World War 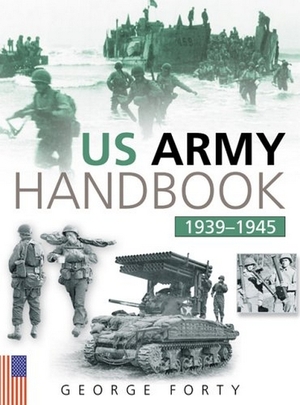 George Forty - The ​British Army Handbook 1939-1945
To ​encapsulate the British Army in one book is no easy task, but here, George Forty presents it as it was during the Second World War. When war was declared in 1939, the British Army was very much the 'Cinderella' of the three armed services with a total strength of around 865,000 men. However, just four years later when the Allies invaded North West Europe, the British Army had grown into a powerful, well-organized and well-equipped fighting force of three million men and women. George Forty here presents a comprehensive overview of the British Army during this important time. It has full details of mobilization and training, higher organization and arms of the service; divisional organizations and non-divisional units; HQs and Staff; the combat arms and the services; the individual soldier, his weapons and equipment based on that used in 1944; tactics; weapons, vehicles and equipment; vehicle markings and camouflage; the ATS and other Women's Corps. Fully illustrated with an unusual collection of photographs and line illustrations, this is an indispensable reference guide for anyone interested in this fascinating period of British history. 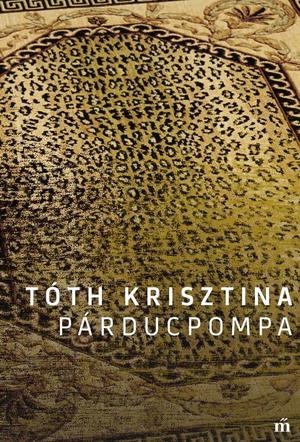