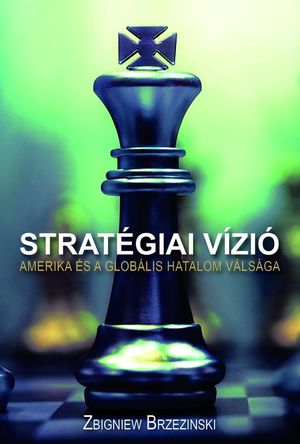 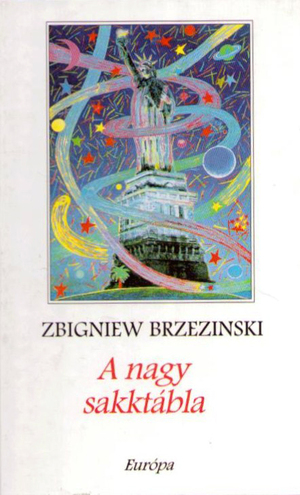 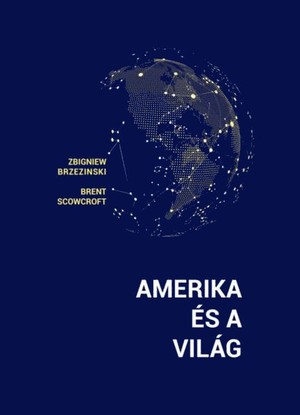 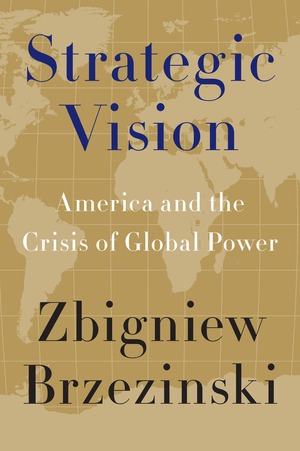 Zbigniew Brzezinski - Strategic ​Vision
By ​1991, following the disintegration first of the Soviet bloc and then of the Soviet Union itself, the United States was left standing tall as the only global super-power. Not only the 20th but even the 21st century seemed destined to be the American centuries. But that super-optimism did not last long. During the last decade of the 20th century and the first decade of the 21st century, the stock market bubble and the costly foreign unilateralism of the younger Bush presidency, as well as the financial catastrophe of 2008 jolted America – and much of the West – into a sudden recognition of its systemic vulnerability to unregulated greed. Moreover, the East was demonstrating a surprising capacity for economic growth and technological innovation. That prompted new anxiety about the future, including even about America’s status as the leading world power. This book is a response to a challenge. It argues that without an America that is economically vital, socially appealing, responsibly powerful, and capable of sustaining an intelligent foreign engagement, the geopolitical prospects for the West could become increasingly grave. The ongoing changes in the distribution of global power and mounting global strife make it all the more essential that America does not retreat into an ignorant garrison-state mentality or wallow in cultural hedonism but rather becomes more strategically deliberate and historically enlightened in its global engagement with the new East. This book seeks to answer four major questions: 1. What are the implications of the changing distribution of global power from West to East, and how is it being affected by the new reality of a politically awakened humanity? 2. Why is America’s global appeal waning, how ominous are the symptoms of America’s domestic and international decline, and how did America waste the unique global opportunity offered by the peaceful end of the Cold War? 3. What would be the likely geopolitical consequences if America did decline by 2025, and could China then assume America’s central role in world affairs? 4. What ought to be a resurgent America’s major long-term geopolitical goals in order to shape a more vital and larger West and to engage cooperatively the emerging and dynamic new East? America, Brzezinski argues, must define and pursue a comprehensive and long-term a geopolitical vision, a vision that is responsive to the challenges of the changing historical context. This book seeks to provide the strategic blueprint for that vision. 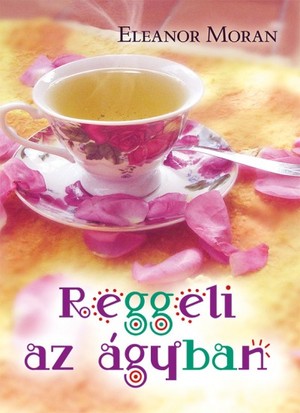