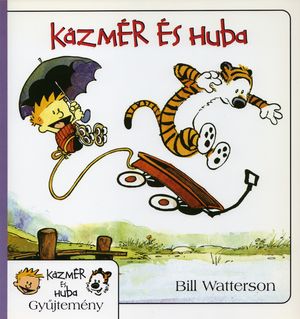 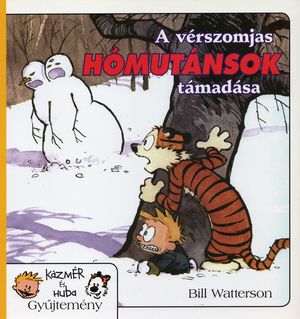 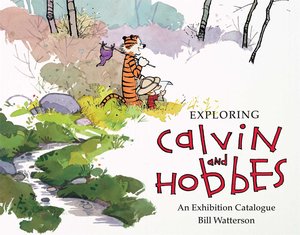 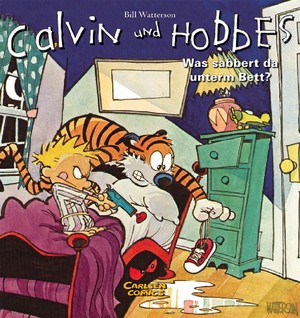 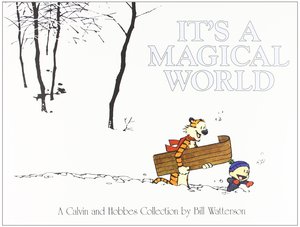 It's ​A Magical World Bill Watterson
3

Bill Watterson - It's ​A Magical World
When ​cartoonist Bill Watterson announced that his phenomenally popular cartoon strip would be discontinued, Calvin and Hobbes fans throughout the world went into mourning. Fans have learned to survive -- despite the absence of the boy and his tiger in the daily newspaper. It's a Magical World delivers all the satisfaction of visiting its characters once more. Calvin fans will be able to see their favorite mischief maker stir it up with his furry friend, long-suffering parents, classmate Susie Derkins, school teacher Miss Wormwood, and Rosalyn the baby-sitter. It's a Magical World includes full-color Sundays and has it all: Calvin-turned-firefly waking Hobbes with his flashlight glow; courageous Spaceman Spiff rocketing through alien galaxies as he battles Dad-turned-Bug-Being; and Calvin's always inspired snowman art. There's no better way for Watterson fans to savor again the special qualities of their favorite strip. 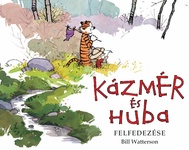 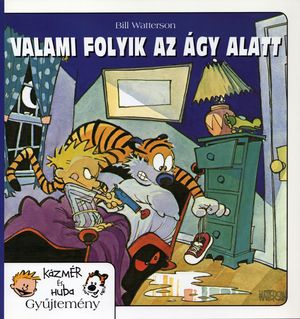 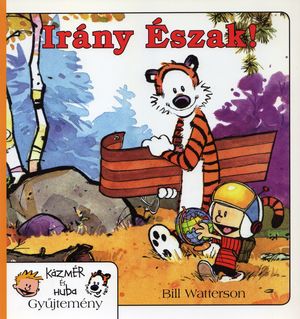 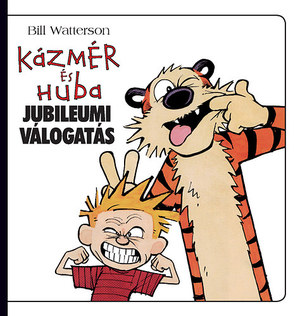 Bill Watterson - Thereby ​Hangs a Tale
A ​collection of Calvin and Hobbes cartoons. The author won the 1986 Reuben Award as Outstanding Cartoonist of the Year and has also illustrated 'Something Under the Bed is Drooling', 'Calvin and Hobbes' Yukon Ho!' and 'Weirdos From Another Planet'. 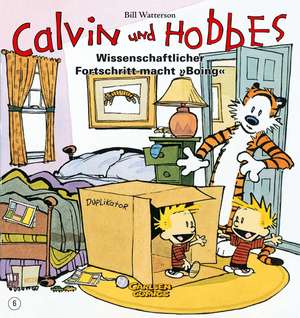 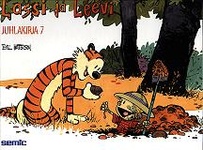 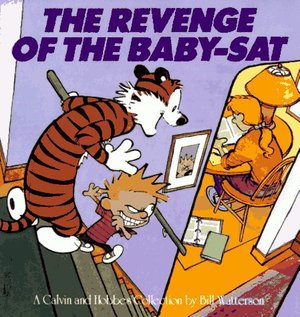 Bill Watterson - Attack ​of the Deranged Mutant Killer Monster Snow Goons
Calvin ​and Hobbes are back. The energetic six-year-old and his sidekick tiger endure all the trials of youth and continue to endear themselves to millions of loyal readers in the latest collection of their shenanigans. This latest assembly of Calvin and Hobbes' adventures has never been collected in book form.

Bill Watterson - The ​Calvin and Hobbes Tenth Anniversary Book
"Watterson ​re-created the thoughts and feelings of a six-year-old with uncanny accuracy ... Calvin and Hobbes was, simply, the best comic strip." --Charles Solomon, Los Angeles Times Many moons ago, the magic of Calvin and Hobbes first appeared on the funny pages and the world was introduced to a wondrous pair of friends -- a boy and his tiger, who brought new life to the comics page. To celebrate the tenth anniversary of this distinguished partnership, Bill Watterson prepared this special book, sharing his thoughts on cartooning and creating Calvin and Hobbes, illustrated throughout with favorite black-and-white and color cartoons. Bill Watterson - The ​Days Are Just Packed
Zounds! ​Spaceman Spiff, Stupendous Man, the ferocious tiger Hobbes, and the rest of Calvin's riotous imagination are all included in The Days Are Just Packed. Calvin, the irrepressible pint-sized tyrant, is always bursting with energy. And the volume's oversized 12-by-9 inch format provides Calvin's outrageous fantasies room to explode. Dozens of Sunday strips are lavishly reproduced in color for The Days Are Just Packed, along with Calvin's amusing weekday adventures. 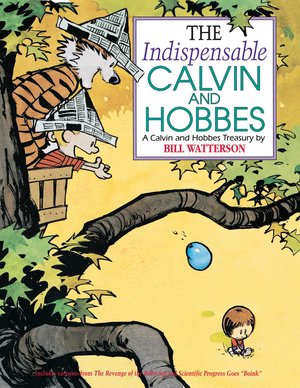 Bill Watterson - The ​Indispensable Calvin and Hobbes
Calvin, ​the six-year-old dirty tricksmeister and master of indignation and his warm, cuddly philosopher sidekick and Hobbes, a tiger whose idea of adventure is to lie on his back by the fire and have his stomach rubbed. This unlikely due captured the hearts, the minds, and, most of all, the funny bones of America. The Indispensable Calvin and Hobbes contains an original full-color section, as well as all the cartoons appearing in The Revenge of the Baby-Sat and Scientific Progress Goes "Boink." All Sunday cartoons are presented in full-color.