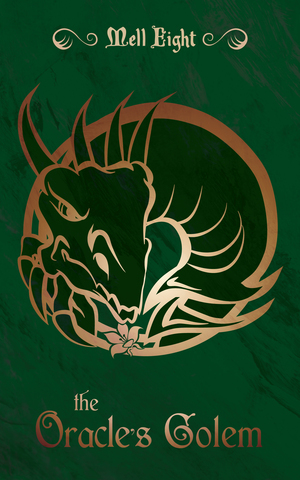 Mell Eight - The ​Oracle's Golem
Golem ​has never known anything but pain. He exists solely to serve the Oracle's whims and needs. Determined to escape a life of abuse and servitude, he runs away and finds refuge in a cave. Then one day a child falls asleep in his lap … Marl isn't anyone special. He's low in the Earth Caste, set to watch over the Caste's problem child, Lichen. In search of the errant Lichen one day, he unexpectedly comes across Golem hiding deep in the mountains. Even more surprising is the reason that Golem is hiding, a reason that forces Marl to make a choice: Oracle or Golem 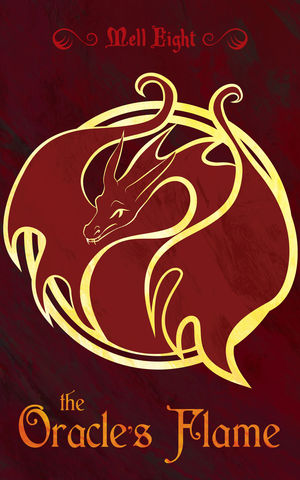 Mell Eight - The ​Oracle's Flame
The ​Kingdom of Altnoia is on the cusp of civil war. The king and heir have been murdered, the throne taken by their uncle, and the kingdom's only hope lies with Prince Edan who has been missing for the past year. The Oracle appoints her new Dragon of Fire one task: Find Prince Edan and keep him alive. It should have been a simple task, but Dragon did not anticipate that Prince Edan would hide away on a pirate ship, forcing Dragon not only to endure pirates, but sea-sickness and his fear of water. And nothing, not even the Oracle, could have prepared him for the twins and the complicated feelings they spark. 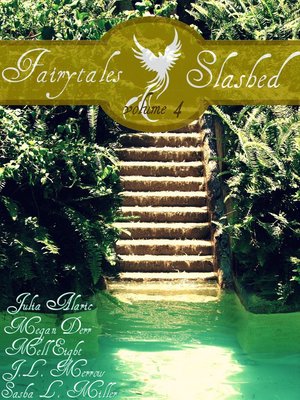 Mell Eight - Julia Alaric - J. L. Merrow - Sasha L. Miller - Megan Derr - Fairytales ​Slashed 4
Sometimes ​taking a chance on a stranger is worth the risk ... The Fairy's Assistant is a stranger wherever he goes, except to the knight determined to capture him once and for all. The Prince of the Moon desperately seeks to break the curse on his kingdom, but will the stranger who arrives to help him prove to be only a hindrance? In Learning to See a man saves his family by sacrificing everything to a stranger in a mysterious castle. Cinder-Elle lost his birthright alongside his vision, and his dreary days are brightened only by a man he met by chance in the marketplace, a man about whom he knows very little ... And Capture the Moon is about a woman who leaves home in the guise of a boy to see what the world has to offer. 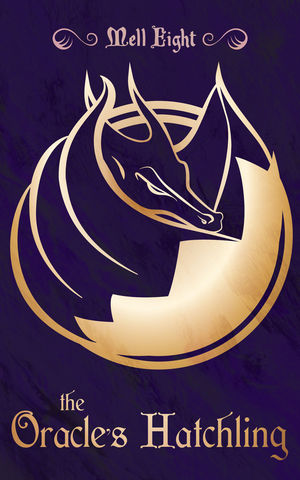 Mell Eight - The ​Oracle's Hatchling
Ling ​is hated because his birth killed his mother. He hopes that testing will ease his troubles—either his rank will be so low that everyone forgets about him, or it will be so high they'll be forced to respect him. What he doesn't expect is to walk out of the testing chamber with an egg emblazoned on his back. Laughed out of the Monastery, Ling hides himself in Altnoia, where he becomes embroiled in a plot to overthrow King Edan and the Oracle who supports him. The ringleader behind the plot is Prince Damarion, son of the evil despot who forced King Edan to flee in the first place—but his motives are not anything that Ling could have anticipated. Neither could he anticipate a friendship, or what that friendship could become, and the choices it would force him to make. 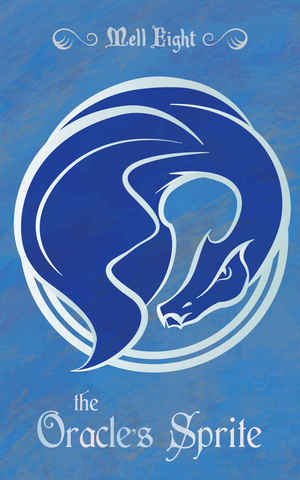 Mell Eight - The ​Oracle's Sprite
At ​just eighteen years of age, Keir became the leader of the army fighting against the usurper king while Princes Edan and Egan led the navy. At his side, willing to help from time to time, was Sprite. A friendly ghost, Sprite likes to keep Keir company and occasionally play tricks on Keir's sister. When the Oracle demands Keir's presence, he expects Sprite to travel with him. He doesn't expect the gale that knocks him overboard and into an adventure that might just kill him. 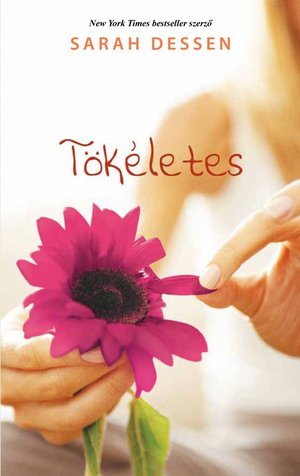