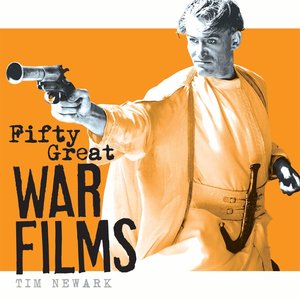 Tim Newark - Fifty ​Great War Films
From ​the 1916 classic _Battle of the Somme_ to the 2014 blockbuster _American Sniper_, war films have captured the imaginations of audiences around the world with their stories of courage amidst the deadly chaos of the battlefield. These compelling and timeless pieces of cinematography are the war memorials of a modern society and this book celebrates fifty classic films from the last century of filmmaking. 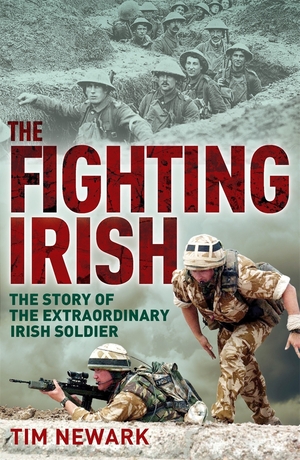 Tim Newark - The ​Fighting Irish
For ​hundreds of years, Irish soldiers have sought their destiny abroad. Stepping aboard ships bound for England, America, or Europe, young Irishmen have been hungry for adventure, a self-made fortune or the means to carry on a cause back home. Wherever he has travelled, whichever side of the battlefield he has stood, the tales of his exploits have never been forgotten. The Irish soldier has always been in the thick of the fight. Leaving his birthplace, he travelled with hope, sometimes wanting to bring a liberating revolution to his fellow countrymen. Often seeking adventure, the Fighting Irish have been found in all corners of the British Empire, winning new territories, gaining a reputation as fearless soldiers. Some sailed to America and joined in frontier fighting or demonstrated their loyalty to their new homeland in the bloody combats of the American Civil War. Others took the opportunity to carry on their home-borne disputes with campaigns against the British Empire in Canada and South Africa. The Irish soldier has been in the thick of war during the twentieth century-facing slaughter at the Somme, surviving prison camps in Korea, desperate last-stands in the Congo-and continuing sacrifice in Iraq and Afghanistan. In Fighting Irish, acclaimed historian Tim Newark tells their tales in the dramatic words of the soldiers themselves, gathered from diaries, letters and journals from archives-and interviews with veterans-in Ireland and across the world. Praise for Highlander: "Tim Newark is a remarkably gifted storyteller." The Scotsman "At last, the Highland soldier has the history he richly deserves. Tim Newark tells the dramatic tale with some startling new stories and superbly researched detail." Andrew Roberts. "Highlanders have long been among the most feared soldiers in the world and Tim Newark's book admirably tells their stirring tale. A great read!" Bernard Cornwell. 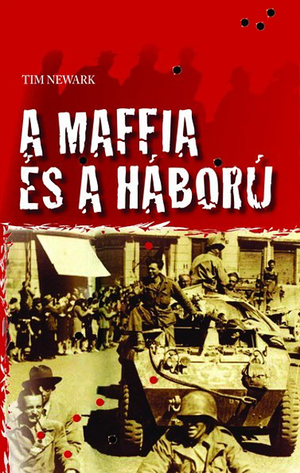 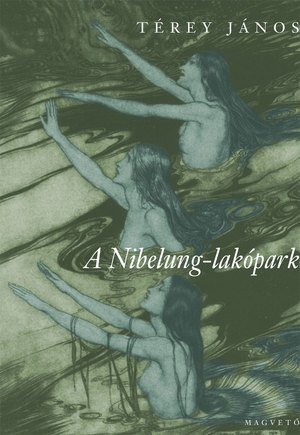