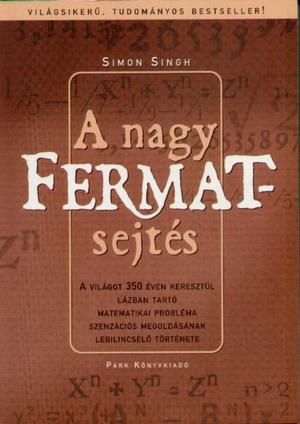 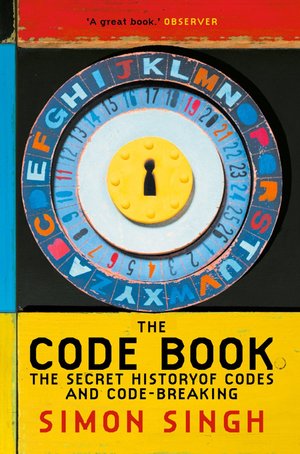 Simon Singh - The ​Code Book
In ​an enthralling tour de force of popular explication, Singh, author of the bestselling Fermat's Enigma, explores the impact of cryptographyAthe creation and cracking of coded messagesAon history and society. Some of his examples are familiar, notably the Allies' decryption of the Nazis' Enigma machine during WWII; less well-known is the crucial role of Queen Elizabeth's code breakers in deciphering Mary, Queen of Scots' incriminating missives to her fellow conspirators plotting to assassinate Elizabeth, which led to Mary's beheading in 1587. Singh celebrates a group of unsung heroes of WWII, the Navajo "code talkers," Native American Marine radio operators who, using a coded version of their native language, played a vital role in defeating the Japanese in the Pacific. He also elucidates the intimate links between codes or ciphers and the development of the telegraph, radio, computers and the Internet. As he ranges from Julius Caesar's secret military writing to coded diplomatic messages in feuding Renaissance Italy city-states, from the decipherment of the Rosetta Stone to the ingenuity of modern security experts battling cyber-criminals and cyber-terrorists, Singh clarifies the techniques and tricks of code makers and code breakers alike. He lightens the sometimes technical load with photos, political cartoons, charts, code grids and reproductions of historic documents. He closes with a fascinating look at cryptanalysts' planned and futuristic tools, including the "one-time pad," a seemingly unbreakable form of encryption. In Singh's expert hands, cryptography decodes as an awe-inspiring and mind-expanding story of scientific breakthrough and high drama. 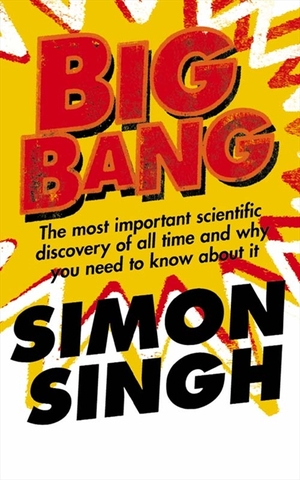 Simon Singh - Big ​Bang
A ​half century ago, a shocking _Washington Post_ headline claimed that the world began in five cataclysmic minutes rather than having existed for all time; a skeptical scientist dubbed the maverick theory the Big Bang. In this amazingly comprehensible history of the universe, Simon Singh decodes the mystery behind the Big Bang theory, lading us through the development of one of the most extraordinary, important, and awe-inspiring theories in science. 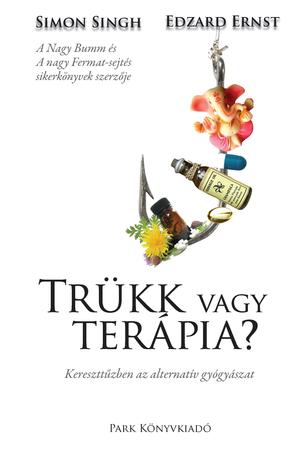 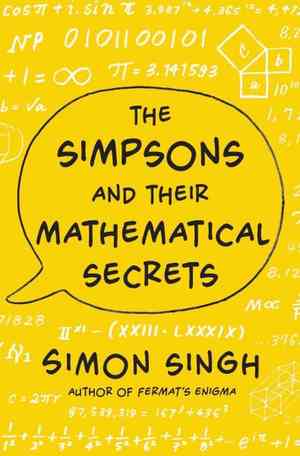 The ​Simpsons and Their Mathematical Secrets Simon Singh
4

Simon Singh - The ​Simpsons and Their Mathematical Secrets
Some ​have seen philosophy embedded in episodes of The Simpsons; others have detected elements of psychology and religion. Simon Singh, bestselling author of Fermat's Last Theorem, The Code Book and The Big Bang, instead makes the compelling case that what The Simpsons' writers are most passionate about is mathematics. He reveals how the writers have drip-fed morsels of number theory into the series over the last twenty-five years; indeed, there are so many mathematical references in The Simpsons, and in its sister program, Futurama, that they could form the basis of an entire university course. Using specific episodes as jumping off points - from 'Bart the Genius' to 'Treehouse of Horror VI' - Simon Singh brings to life the most intriguing and meaningful mathematical concepts, ranging from pi and the paradox of infinity to the origins of numbers and the most profound outstanding problems that haunt today's generation of mathematicians. In the process, he introduces us to The Simpsons' brilliant writing team - the likes of Ken Keeler, Al Jean, Jeff Westbrook, and Stewart Burns - who are not only comedy geniuses, but who also hold advanced degrees in mathematics. This eye-opening book will give anyone who reads it an entirely new mathematical insight into the most successful show in television history. 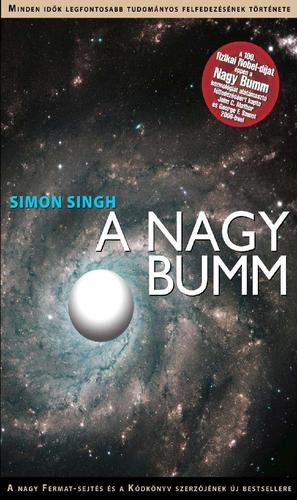 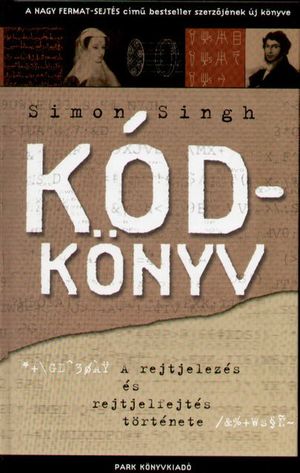 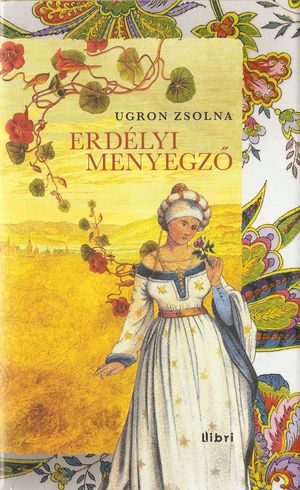