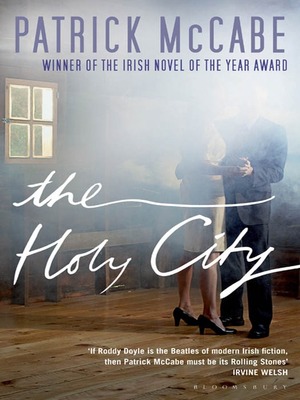 Patrick McCabe - The ​Holy City
Now ​entering his sixty-seventh year, Chris McCool can confidently call himself a member of the Happy Club: he has an attractive and exceedingly accommodating Croatian girlfriend and has been told he bears more than a passing resemblance to Roger Moore. As he looks back on the glory days of his youth, he recalls the swinging sixties of rural Ireland: a decade in which the cool cats sang along to Lulu and drove around in Ford Cortinas, when swinging meant wearing velvet trousers and shirts with frills, and where Dolores McCausland - Dolly Mixtures to those who knew her best - danced on the tops of tables and set the pulses of every man in small-town Cullymore racing. Chris McCool had it all back then. He had the moves, he had the car, and he had Dolly, a woman who purred suggestive songs and tugged gently at her skin-tight dresses, a Protestant femme fatale who was glamorous, transgressive and who called him her very own 'Mr Wonderful'. She was, in short, the answer to this bastard son of a Catholic farmer's prayers. Except that there was another Mr Wonderful in town, a certain Marcus Otoyo - a young Nigerian with glossy curls and a dazzling devoutness that was all but irresistible. Although Chris, of course, was interested in Marcus only because of their shared religious fervour and mutual appreciation of the finer things. That was all. Besides, Mr McCool was always a hopeless romantic - some even described him as excessively so - but is there anything wrong with that? Spiked with macabre humour and disquieting revelations, The Holy City is a brilliant, disturbing and compelling novel from one of Ireland's most original contemporary writers. 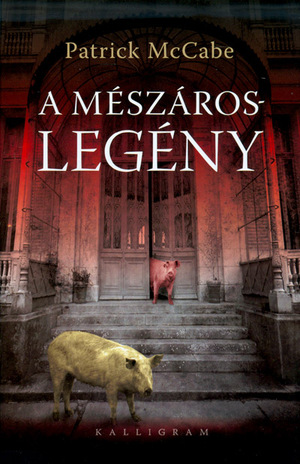 Patrick McCabe - The ​Butcher Boy
Set ​in Ireland, this book tells the story of teenage hero Francie Brady. Things begin to fall apart after his mother's suicide - when he is consumed with fury and commits a horrible crime. Committed to an asylum, it is only here that he finally achieves peace. Shortlisted for the 1992 Booker Prize. 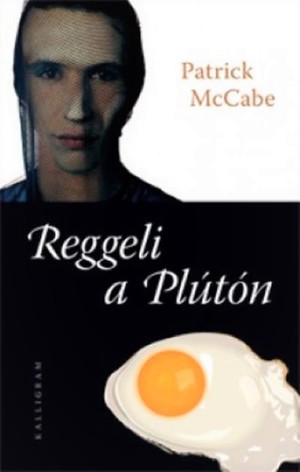 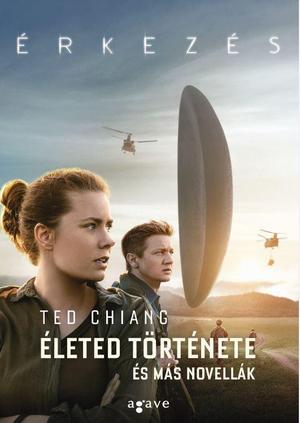