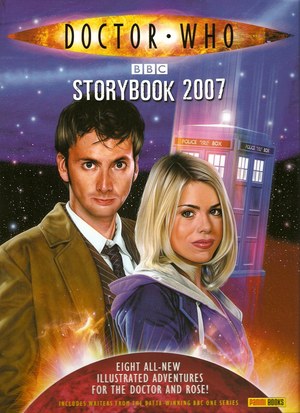 Mark Gatiss - Gareth Roberts - Tom MacRae - Justin Richards - Storybook ​2007
Thrilling ​Adventures in Time and Space! Join the Doctor and Rose on a whole new set of TARDIS travels from the incredible imaginations of many of the TV Series' scriptwriters — all lavishly illustrated in full colour! Their adventures take them from an art gallery on the moon to the sleepy summer of 1975, from a deserted village to a space station under attack, and from an alien opera house to a spooky graveyard where the dead won't stay dead... Contains eight unmissable adventure stories: _Cuckoo-Spit_ by Mark Gatiss _The Cat came_ Back by Gareth Roberts _Once Upon a Time_ by Tom MacRae _Opera of Doom_ by Jonathan Morris _Gravestone House_ by Justin Richards _Untitled_ by Robert Shearman _No One Died_ by Nicholas Briggs _Corner of the Eye_ by Steven Moffat Plus a message from the Doctor himself — as told to Russell T Davies! 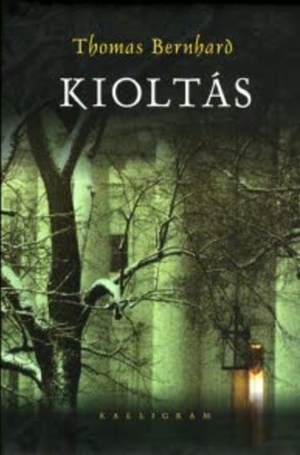