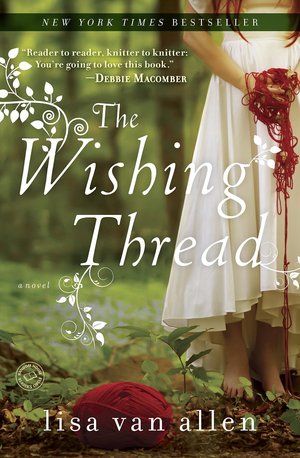 Lisa Van Allen - The ​Wishing Thread
For ​fans of Jennifer Chiaverini and Sarah Addison Allen, The Wishing Thread is an enchanting novel about the bonds between sisters, the indelible pull of the past, and the transformational power of love. The Van Ripper women have been the talk of Tarrytown, New York, for centuries. Some say they’re angels; some say they’re crooks. In their tumbledown “Stitchery,” not far from the stomping grounds of the legendary Headless Horseman, the Van Ripper sisters - Aubrey, Bitty, and Meggie - are said to knit people’s most ardent wishes into beautiful scarves and mittens, granting them health, success, or even a blossoming romance. But for the magic to work, sacrifices must be made - and no one knows that better than the Van Rippers. When the Stitchery matriarch, Mariah, dies, she leaves the yarn shop to her three nieces. Aubrey, shy and reliable, has dedicated her life to weaving spells for the community, though her sisters have long stayed away. Bitty, pragmatic and persistent, has always been skeptical of magic and wants her children to have a normal, nonmagical life. Meggie, restless and free-spirited, follows her own set of rules. Now, after Mariah’s death forces a reunion, the sisters must reassess the state of their lives even as they decide the fate of the Stitchery. But their relationships with one another - and their beliefs in magic - are put to the test. Will the threads hold? 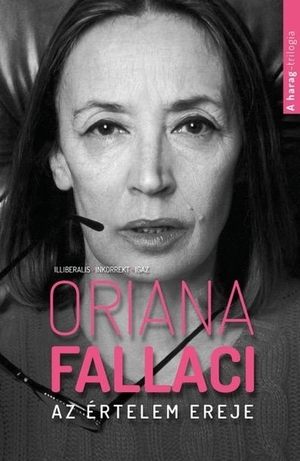