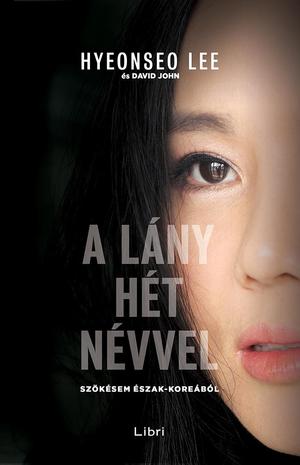 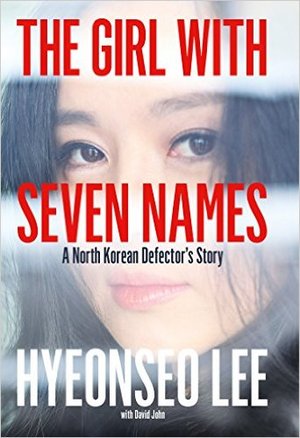 Hyeonseo Lee - The Girl With Seven Names
As a child growing up in North Korea, Hyeonseo Lee was one of millions trapped by the world's most secretive and brutal communist regime. From the indoctrination she received in kindergarten to her forced service in the Socialist Youth League at age fourteen, the state controlled every aspect of her life. When the Great Famine struck in the 1990s and she witnessed the chaos, starvation and repression all around her, she bega^to doubt her longest-held belief. Was her country, as she had always been ' ^je best on the planet'? In 1997, aged seventeen, Hyeonseo Lee escape^^? ,rea for China. Her mother's first words over the telephone to her lost t jhter were 'don't come back'. The reprisals for all of them would have been lethal. The Girl with Seven Names is the story of Hyeonseo's life in North Korea, her escape and the courage she found as a lonely, vulnerable teenager to make a life for herself in China. In this deeply moving memoir, Hyeonseo discovers that a life on the run with no identity, no reason to exist, is no easier than life inside North Korea. Twelve years and two lifetimes later, she returned to the North Korean border in a daring mission to spirit her mother and brother to South Korea, on one of the most arduous, costly and dangerous journeys imaginable. Hyeonseo is now an acclaimed speaker and campaigner on the international stage, and this strong, brave and eloquent book reflects her remarkable spirit and the horrors of her past, and offers the first credible account of ordinary life in North Korea. HYEONSEO LEE lived in North Korea until her escape in 1997. In 2008, she came to Seoul where she now lives and has recently graduated from Hankuk University of Foreign Studies. She now campaigns internationally for North Korean human rights and refugee issues, speaking all over the world, including at the UN and the Oslo Freedom Forum. Her 2013 TED talk has had over 4 million views and was described by Oprah Winfrey as 'the most inspirational TED talk ever'. 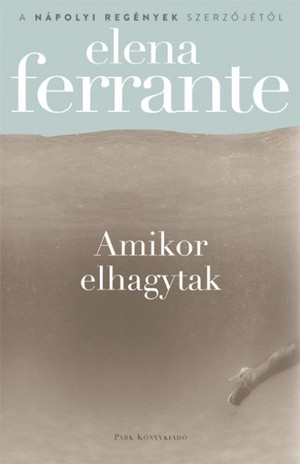