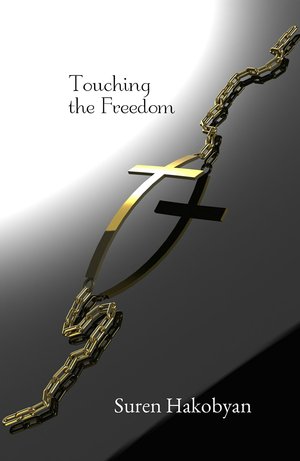 Suren Hakobyan - Touching ​the Freedom
Twenty-two-year-old ​Isabel left for Munich for summer holidays to take a part in Youth International Meeting - a lot of teenagers visit the meeting every year from different countries. She's going to be absolutely on her own for two weeks, without her bossy father around. The first evening, when every guest is in the Gathering Room, a guy with dark and mysterious eyes steps in. From the first sight of him blood rushes all over Isabel's body and cold sweat covers her. She has never experienced such feeling to any guy before. Every time seeing him around her legs drag her to him as though he is her spatial drug. His name is David. He's definitely older than the other guests. But to gain him, Isabel has to face the secret lurking behind his dark and cute eyes and she has to confront his night life. For the first time in her life Isabel gets to know the real taste of freedom. 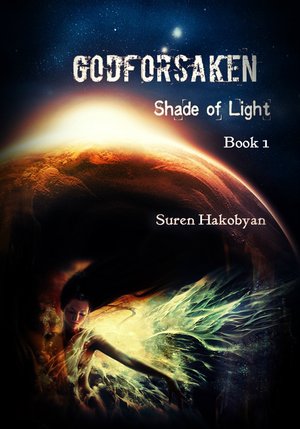 Suren Hakobyan - Godforsaken
Lily's ​dreams have always been haunted by a mystical stranger with green eyes, until the day comes that she unexpectedly meets that stranger in a club. He's wealthy and handsome, but those traits aren't the ones that mark him as being not like average men. In truth, he possesses a surreal power, and a set of angelic wings... An archangel turned outcast, Samael has wandered Earth for eons, unable to belong in either Heaven or Hell. However, he still holds a secret that both the angels and the fallen ones need to acquire at all costs. As soon as Lily meets Samael, her life is irrevocably altered. She herself is the secret at the heart of the war between angels and demons, and there's only one person who cares for her enough to try and save her from her fate: the exiled creature, Samael. 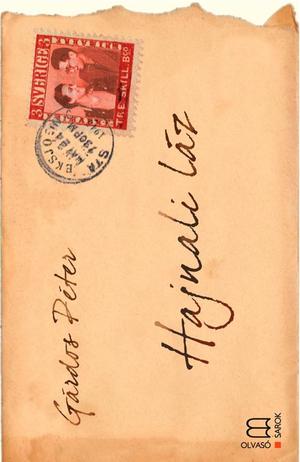