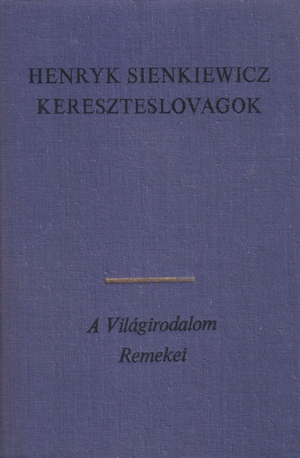 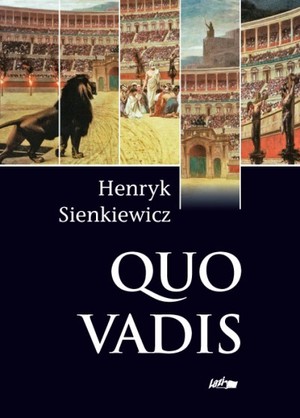 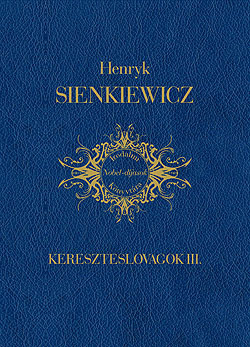 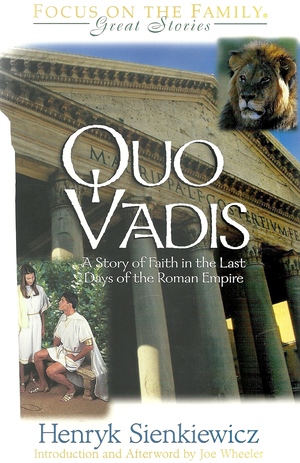 Henryk Sienkiewicz - Quo ​Vadis? (angol)
IN ​the trilogy “With Fire and Sword,” “The Deluge,” and “Pan Michael,” Sienkiewicz has given pictures of a great and decisive epoch in modern history. The results of the struggle begun under Bogdan Hmelnitski have been felt for more than two centuries, and they are growing daily in importance. The Russia which rose out of that struggle has become a power not only of European but of world-wide significance, and, to all human seeming, she is yet in an early stage of her career. In “Quo Vadis” the author gives us pictures of opening scenes in the conflict of moral ideas with the Roman Empire,—a conflict from which Christianity issued as the leading force in history. The Slays are not so well known to Western Europe or to us as they are sure to be in the near future; hence the trilogy, with all its popularity and merit, is not appreciated yet as it will be. The conflict described in “Quo Vadis” is of supreme interest to a vast number of persons reading English; and this book will rouse, I think, more attention at first than anything written by Sienkiewicz hitherto. 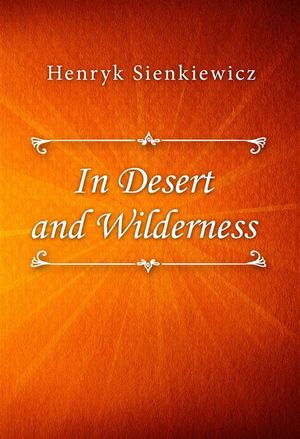 In ​Desert and Wilderness Henryk Sienkiewicz
0

Henryk Sienkiewicz - In ​Desert and Wilderness
In ​the tradition of Robinson Crusoe and Treasure Island comes a Sienkiewicz novel for readers of all ages! This thrilling adventure saga and coming-of-age tale sets two young children, Stas Tarkowski, fourteen, and Nelly Rawlison, eight, within the reaches of Africa's desert storms, the ravages of hunger, and threatening jungles filled with vicious animals and warring tribes. Everything for the pair seemed comfortable and safe in Egypt. But when the children are separated from their fathers during a vacation along the Nile, they become pawns in a treacherous plot and are abducted by the vengeful followers of the Mahdi. Joined in their trek by two African children, Kali and Mea, and together with the aid of a faithful dog, Saba, and a mighty elephant, King, the unlikely troop makes its way through deep Africa while facing perilous situations that would render helpless even grown men and women. Throughout this enthralling novel, author Sienkiewicz paints the vivid scenery of what was then known as "the dark continent," a land filled with unknown peoples, primordial landscapes, tall and deep jungles, uncharted rivers and mountains. Political instability, then as now, could make entire regions impassable. In the 1880s one such crisis, a rebellion led by "the Mahdi," threatened to turn a large part of the continent into a hell of destruction and carnage. It is in such a background that Henryk Sienkiewicz, the master storyteller and winner of the 1905 Nobel Prize for literature, placed two European children - the heroes of this engaging tale. For Henryk Sienkiewicz, In Desert and Wilderness represented a final triumph; this was the last novel he would complete. Sienkiewicz, who had visited Africa in 1891, successfully recreates in the book the beauty he encountered amid the continent's entrancing landscape. Written over eighty years ago for a younger audience, but appealing to all ages, In Desert and Wilderness remains a literary treasure in Poland. 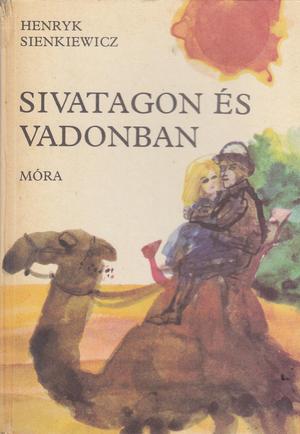 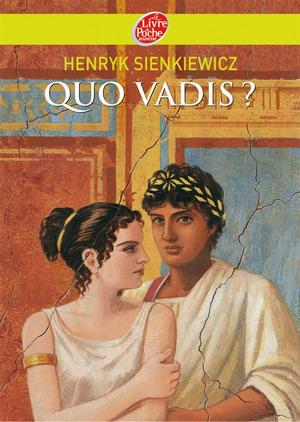 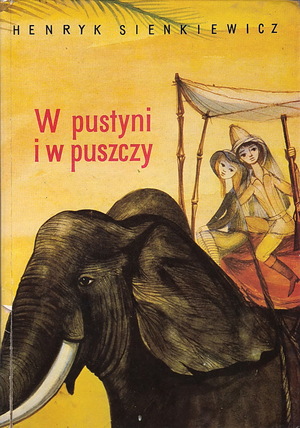 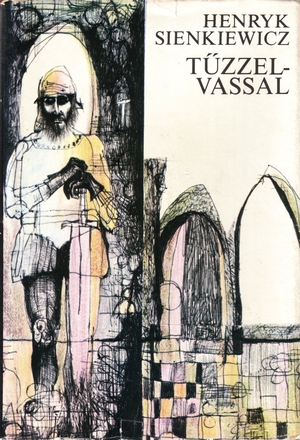 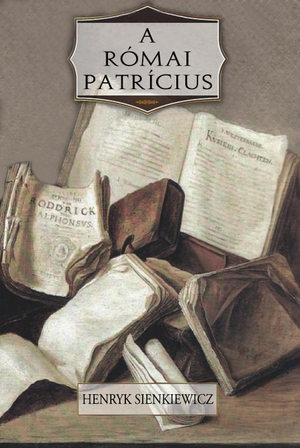 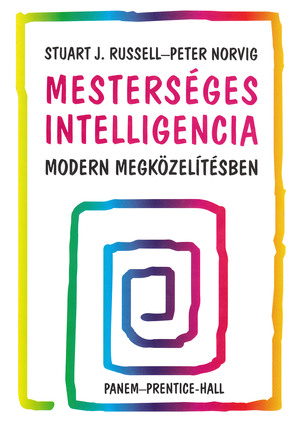