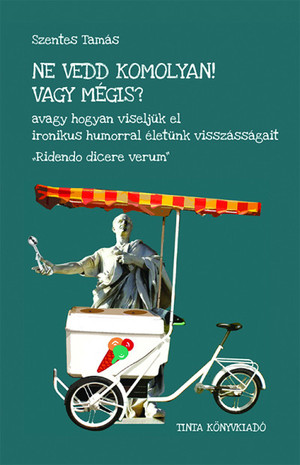 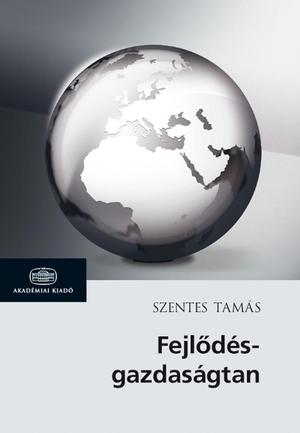 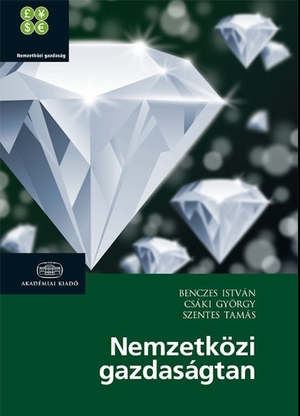 Szentes Tamás - World ​Economics 1.
Professor ​Tamás Szentes, member of the Hungarian Academy of Sciences was the author of The Political Economy of Underdevelopment (published first in 1971 by Akadémiai Kiadó, translated also in 11 other languages and republished in 12 countries, altogether in 16 editions until 1988, for a long time widely used in great many universities all over the world) and of the Theories of World Capitalist Economy: A Critical Survey of Conventional, Reformist and Radical Views (published in 1985 by Akadémiai Kiadó, also appearing in other languages) and among others of the Transformation of the World Economy. New Directions and New Interests (UNU-ZED, London 1988). In view of the great many recent changes in the world economy (such as the acceleration of globalization, transnational networking, rise of regional blocs, system transformations, "revolution" of information and communication technologies, a wave of liberalization, etc., along with the aggravating problems of international development gap, deepening disequilibria and inequalities, returning financial crises or disturbances, etc., which all shed new light on the various theoretical conceptions and call for new paradigms in international and development economics, Professor Szentes has written two new (separate but nevertheless interlinked) books, namely: World Economics: Comparative Theories and Methods of International and Development Economics and another one, following it, World Economics: The Political Economy of Underdevelopment, Globalization, International Economic Order and System Transformation. 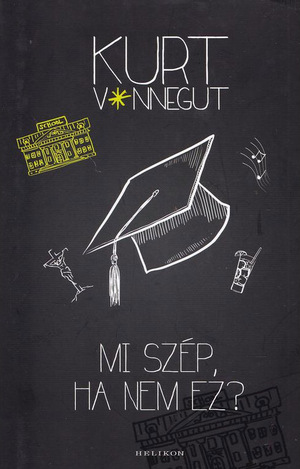