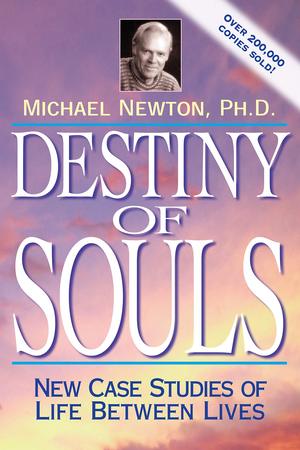 Michael Newton - Destiny ​of Souls
A ​pioneer in uncovering the secrets of life, internationally recognized spiritual hypnotherapist Dr. Michael Newton takes you once again into the heart of the spirit world. His groundbreaking research was first published in the bestselling Journey of Souls, the definitive study on the afterlife. Now, in Destiny of Souls, the saga continues with 70 case histories of real people who were regressed into their lives between lives. Dr. Newton answers the requests of the thousands of readers of the first book who wanted more details about various aspects of life on the other side. Destiny of Souls is also designed for the enjoyment of first-time readers who haven't read Journey of Souls. Explore the meaning behind your own spiritual memories as you read the stories of people in deep hypnosis, and learn fascinating details about: —Our purpose on Earth—Soul mates and spirit guides—Spiritual settings and where souls go after death—Soul travel between lives—Ways spirits connect with and comfort the living—The soul-brain connection —Why we choose certain bodies

Michael Newton - The ​Encyclopedia of Serial Killers
"The ​Encyclopedia of Serial Killers" provides accurate, unglamorized information on hundreds of serial murder cases - from early history to the present. It includes new major serial killers who have come to light since the first edition was published, as well as many older cases that have been solved, such as the Green River Killer, or further investigated like Jack the Ripper and the "Zodiac" Killer. Updated entries and appendixes pair with more than 30 new photographs to make this new edition more fascinating than ever. New and updated entries include: "Axe Man of New Orleans"; BTK Killer; Jack the Ripper; Cuidad Juarez, Mexico; John Allen Muhammad and Lee Boyd Malvo, the Sniper Killers; Gary Leon Ridgway, the Green River Killer; Harold Frederick Shipman; ViCLAS; Coral Watts; Aileen Wuornos; Robert Lee Yates Jr.; and more. 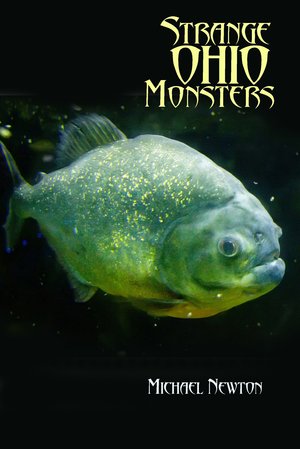 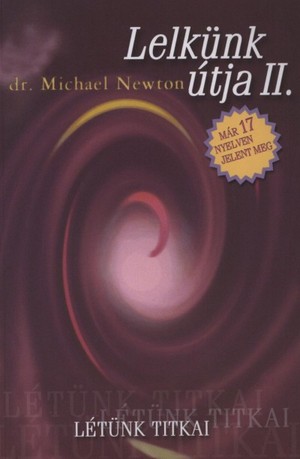 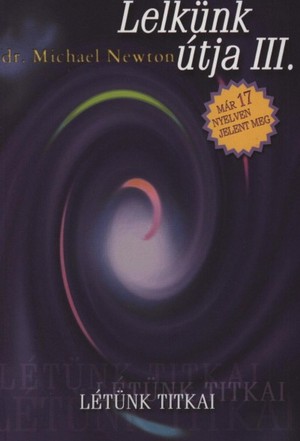 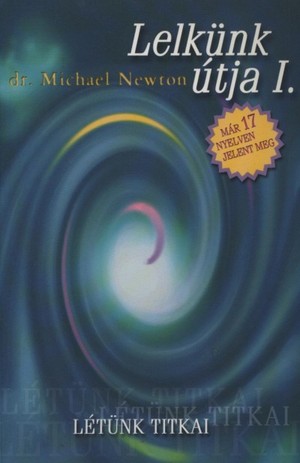