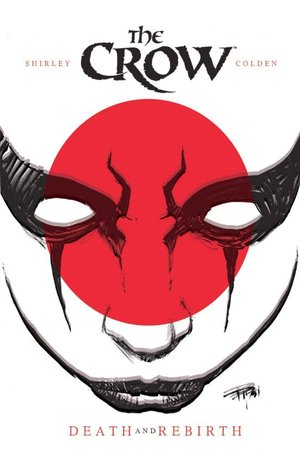 John Shirley - The ​Crow: Death and Rebirth
THE ​CROW is reborn — in Tokyo! The spirit of the Crow is back, transfiguring Jamie Osterberg, an American studying in Tokyo and deeply in love with his Japanese girlfriend, Haruko... until the love of his life is stolen! The Crow must once more make the wrong thing right — but this time he might have to do it by killing his own true love! 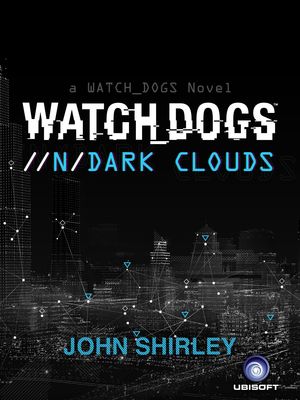 John Shirley - Watch ​Dogs: Dark Clouds
Further ​explore the world of Watch Dogs with a new story, an entirely digital novel project created inside Ubisoft in collaboration with John Shirley, prolific author and pioneer of the cyberpunk movement John Shirley naturally transcribed Watch Dogs’ atmosphere, the world of hacking and of a not that fictional Chicago, into a thriller combining high-tech crimes and a bunch of known and new characters. The novel introduces Mick Wolfe, a veteran, who get caught in a dangerous game in Chicago’s hyper connected and violent underground. A tie-in to the Watch_Dogs game. 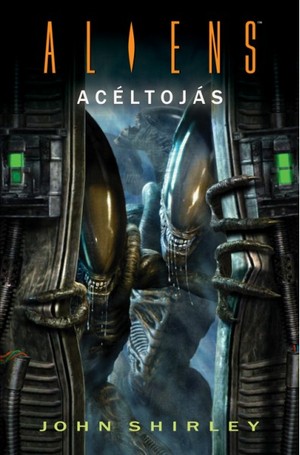 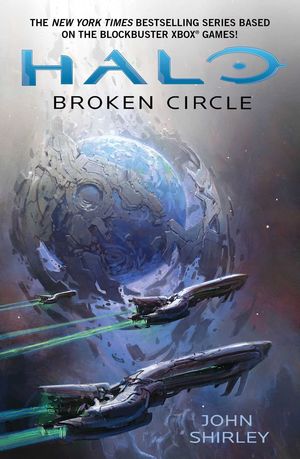 John Shirley - Broken ​Circle
Centuries ​before the Human-Covenant War would rage across the galaxy, a similar conflict erupted between the Prophets and the Elites—two alien races at odds over the sacred artifacts left by the powerful Forerunners, who disappeared eons ago. Although they would eventually form a stable alliance called the Covenant, there are those on both sides who question this fateful union. From an Elite splinter group rebelling against the Covenant during the time of its founding...to a brave Prophet caught in the machinations of the new leadership...to the root of the betrayal that would ultimately shatter the Covenant many years later, this is the untold chapter of the most unexpected heroes emerging from a realm filled with shocking treachery and ceaseless wonder. 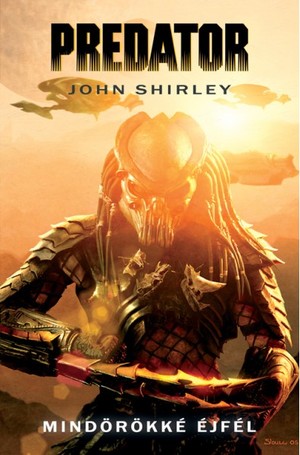 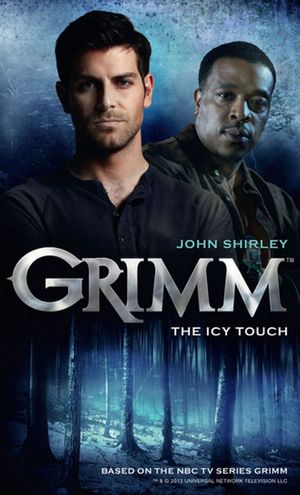 John Shirley - The ​Icy Touch
_The_ _first_ _original_ _novel_ _to_ _tie-in_ _with_ _the_ _hit_ _US_ _show_ _inspired_ _by_ _the_ _Grimm_ _Brothers'_ _classic_ _fairy_ _tales._ There ​once was a man who lived a life so strange, it had to be true. Only he could see what no one else can: the darkness inside, the real monster within. And he’s the one who must stop them.. This is his calling. This is his duty. This is the life of a Grimm. When a torched body is found in an underground tunnel, Portland Police Captain Sean Renard takes one look at the victim’s burned claws and assigns the case to homicide detectives Nick Burkhardt and Hank Griffin. They soon discover that a international crime cartel named Le Touche Givre (The Icy Touch) is threatening Wesen into joining their illegal drug-smuggling operation, and brutally murdering those who refuse. As they close in on the cartel, Nick begins to realise that their charismatic and dangerous leader is just as intent on tracking him down... 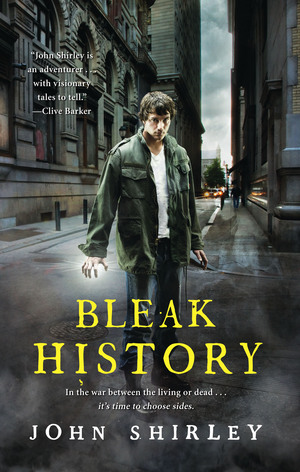 John Shirley - Bleak ​History
CLASSIFIED: ​APPARENT SUPERNATURAL Subject: Gabriel Bleak. Status: Civilian. Paranormal skills: Powerful. Able to manipulate AS energies and communicate with UBEs (e.g. "ghosts" and other entities). Psychological profile: Extremely independent, potentially dangerous. _Caution is urged...._ As far as Gabriel Bleak is concerned, talking to the dead is just another way of making a living. It gives him the competitive edge to survive as a bounty hunter, or "skip tracer," in the psychic minefield known as New York City. Unfortunately, his gift also makes him a prime target. A top-secret division of Homeland Security has been monitoring the recent emergence of human supernaturals, with Gabriel Bleak being the strongest on record. If they control Gabriel, they'll gain access to the Hidden -- the entity-based energy field that connects all life on Earth. But Gabriel's got other ideas. With a growing underground movement called the Shadow Community -- and an uneasy alliance of spirits, elementals, and other beings -- Gabriel's about to face the greatest demonic uprising since the Dark Ages. But this time, history is not going to repeat itself. This time, the future is Bleak. _Gabriel Bleak._ 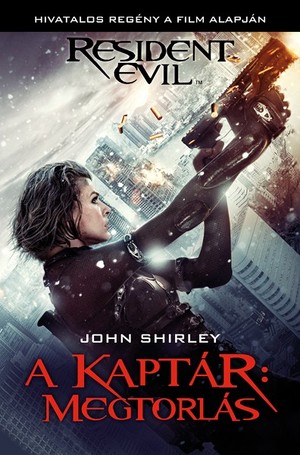 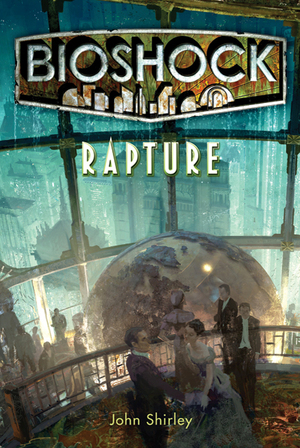 John Shirley - BioShock ​- Rapture
It's ​the end of World War II. FDR's New Deal has redefined American politics. Taxes are at an all-time high. The bombing of Hiroshima and Nagasaki has brought a fear of total annihilation. The rise of secret government agencies and sanctions on business has many watching their backs. America's sense of freedom is diminishing . . . and many are desperate to take there freedom back. Among them is a great dreamer, an immigrant who pulled himself from the depths of poverty to become one of the wealthiest and admired men in the world. That man is Andrew Ryan, and he believed that great men and women deserve better. And so he set out to create the impossible, a utopia free from government, censorship, and moral restrictions on science--where what you give is what you get. He created Rapture---the shining city below the sea. But as we all know, this utopia suffered a great tragedy. This is the story of how it all came to be . . .and how it all ended.

John Shirley - Constantine
Hidden ​from mortal eyes are the angels and demons that coexist with mankind...supernatural beings who seek to influence our lives for better and for worse. Amoral and irreverent renegade occultist and paranormal detective John Constantine is blessed and cursed with the ability to interact with this secret world. When Constantine teams up with skeptical L.A. policewoman Angela Dodson to solve the mysterious suicide of her twin sister, their investigation catapults them into a catastrophic series of otherworldly events -- even as the forces of Hell conspire against Constantine to claim his immortal soul... 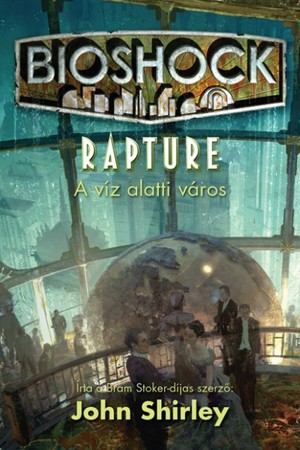 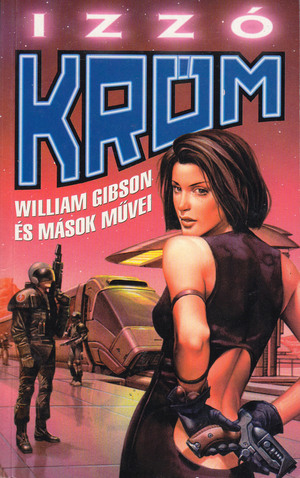 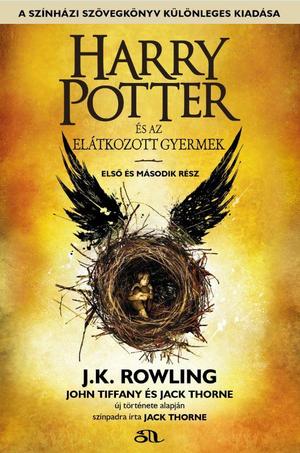