Jeffrey C. Goldfarb - On ​cultural freedom
In ​this timely study, Jeffrey C. Goldfarb explores the nature and prospects of cultural freedom by examining the conditions that favor or threaten its development in the political East and West. Goldfarb—who examines conditions in the Soviet Union, the United States, and their respective European allies—focuses most closely upon Poland and the United States. He investigates a wide range of concrete cases, including the Polish opposition movement and Solidarity, the migration of artists, the American television and magazine industries, American philanthropy, and communist cultural conveyor belts. From these cases, Goldfarb derives a definitive set of sociological conditions for cultural freedom: critical creativity which resists systematic constraints, continuity of cultural tradition, and a relatively autonomous public realm for the reception of culture. Cultural freedom, Goldfarb shows, is not a static state but a process of achievement. Its parameters and content are determined by social practice in cultural institutions and by their relations with other components and the totality of social structure. So defined, cultural freedom is transformed from an ideological concept into one with real critical and analytical power. Through it we can appreciate the invisible nature of constraint in the West and the unapparent but acting supports of cultural freedom existing in socialist countries. Most importantly, Goldfarb's conclusions provide a framework for understanding more clearly than before the circumstance of cultural freedom in both East and West so that citizens may utilize their full creative abilities as they address the problems of the present day. 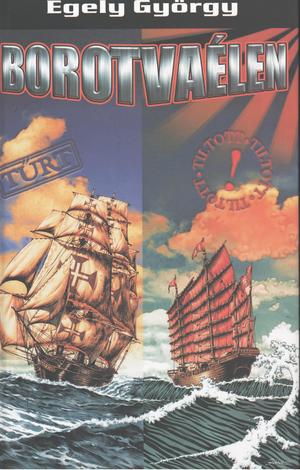