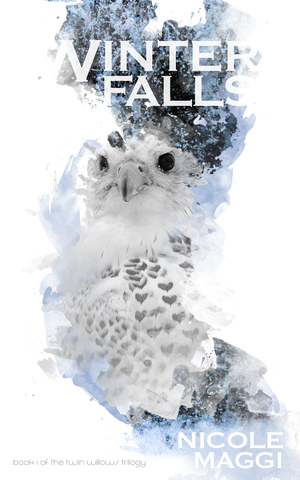 Nicole Maggi - Winter ​Falls
Alessia ​Jacobs is a typical sixteen-year-old, dying to get out of her small Maine town. Things look up when a new family comes to town. But as she begins to fall for the hot, mysterious son, Jonah, her life turns upside down. Weird visions of transforming into an otherworldly falcon are just the beginning. Soon she learns she’s part of the Benandanti, an ancient cult of warriors with the unique power to separate their souls from their bodies and take on the forms of magnificent animals. Alessia never would’ve suspected it, but her boring town is the site of an epic struggle between the Benandanti and the Malandanti to control powerful magic in the surrounding forest. As Alessia is drawn into the Benandanti’s mission, her relationship with Jonah intensifies. Suddenly forced to weigh choices a sixteen-year-old should never have to make, Alessia witnesses two worlds colliding with devastating consequences. 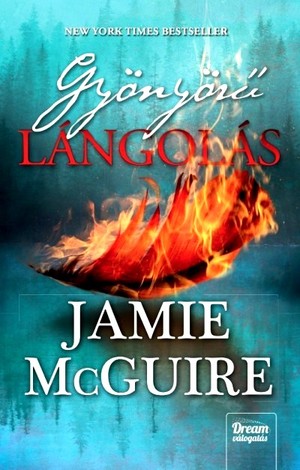