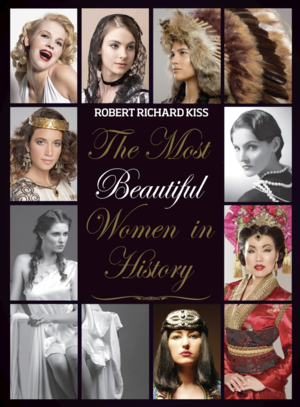 The ​Most Beautiful Women in History Robert Richard Kiss
elérhető
3

Robert Richard Kiss - The ​Most Beautiful Women in History
This ​book is a uniquely interesting experiment. The author decided to publish the imaginary photos of legendary women, from Helen of Troy to Cleopatra. He shows how the most beautiful women in history are perceived by a European journalist and writer. He attempts to portray what was Sappho like and how would the wife of the last Chinese emperor look like if she lived in our time. This book is about the women who have influenced the course of history with their charm, exquisite taste, wisdom, sophistication, treachery, evilness or noble deeds. The women, who have contributed to the world we live in now. The last page is left blank, so readers can put there the picture of their choice and describe the woman who is most important to them. The woman they think is the most beautiful and adorable on earth and without whom the world would be a darker place. The author, Dr. Kiss Róbert Richard is a Prima Primissima Award and Pulitzer Memorial Prize winning journalist. He wrote five books on the fantastic hotels of the world and a book about the most beautiful islands on earth. His articles appear in newspapers, radio and television shows in five countries. He is married; his wife was one of the models in this book. 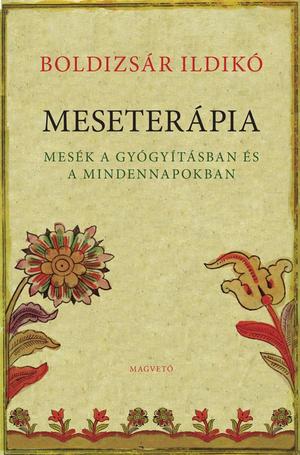