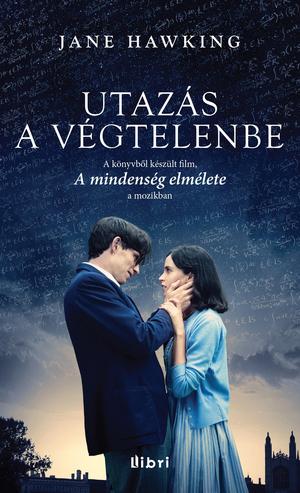 Jane Hawking - Music ​to Move the Stars
Jane ​Hawking, divorced wife of the 20th Century's most brilliant astrophysicist and mother of his three children, has written an extraordinary memoir that relates the story of a marriage born of optimism, despite Stephen's motor neuron disease, and ending with collapse, provoked by his love affair with a nurse.The author tells of the difficulties of dealing with Stephen's incredible fame and the attention he needed as a wheelchairbound father and husband, and of the trials dealing with three small children. Her writing is candid, poignant, and often humorous. She discusses the effect of power and money on their lives and the strange and terrible juxtaposition of her husband's debilitating disease. This biography is of interest to readers of Hawking's Brief History of Time, scientists, those with crippling diseases, women, and the general reading public.