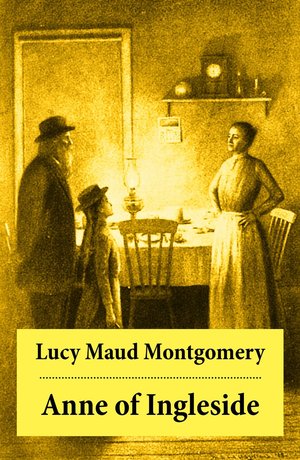 Lucy Maud Montgomery - Anne ​of Ingleside
Anne ​is the mother of five, with never a dull moment in her lively home. And now with a new baby on the way and insufferable Aunt Mary visiting - and wearing out her welcome - Anne's life is full to bursting. 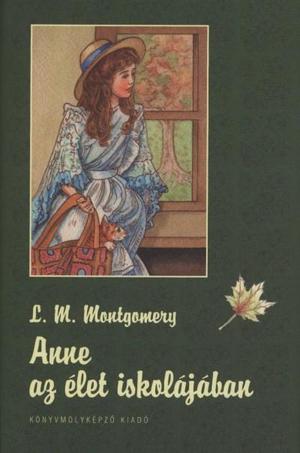 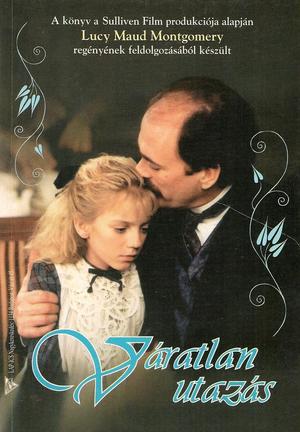 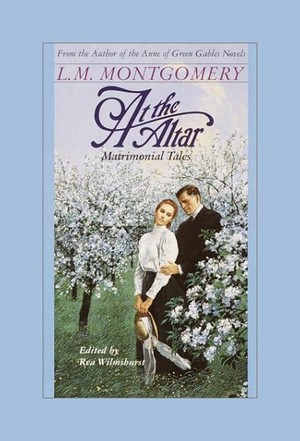 At ​the Altar Lucy Maud Montgomery
3

Lucy Maud Montgomery - At ​the Altar
In ​these stories Montgomery’s characters find that on the way to the altar hindrances arise in the form of stern parents, awkward circumstances, misunderstandings (and one very determined cat). But the obstacles to the course of true love are removed by a wonderful assortment of means: Montgomery brings maiden aunts to the rescue; two pairs of twins play major roles; a marauding pig is an unusual cupid; the lovers themselves come up with striking solutions. Whether you live on a farm and marry the boy (or girl) next door, whether you are rich or poor, whether you move to exotic climes or simply across the village, whether you are young and trembling and romantic or old and staid and prosaic, in Montgomery’s hands your happiness as a bride (or groom) seems assured. At the Altar: Matrimonial Tales is the sixth volume of L.M. Montgomery’s rediscovered stories to be published by McClelland and Stewart. Akin to Anne, Along the Shore, Among the Shadows, After Many Days, and Against the Odds preceded this collection. 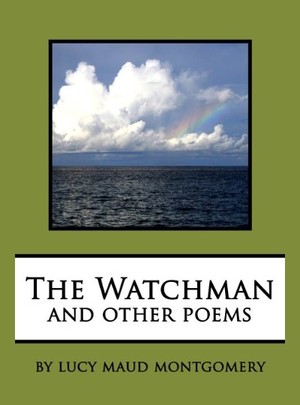 The ​Watchman and Other Poems Lucy Maud Montgomery
0

Lucy Maud Montgomery - The ​Watchman and Other Poems
Lucy ​Maud Montgomery, (always called "Maud" by family and friends) and publicly known as L. M. Montgomery, (1874-1942) was a Canadian author, best known for a series of novels beginning with Anne of Green Gables (1908). In 1893, following the completion of her grade school education in Cavendish, she attended Prince of Wales College in Charlottetown. Completing a two year program in one year, she obtained her teaching certificate. In 1895 and 1896 she studied literature at Dalhousie University in Halifax, Nova Scotia. After working as a teacher in various island schools, in 1898 Montgomery moved back to Cavendish. For a short time in 1901 and 1902 she worked in Halifax for the newspapers Chronicle and Echo. She returned to live with and care for her grandmother in 1902. Montgomery was inspired to write her first books during this time on Prince Edward Island. Her works include: The Story Girl (1911), Chronicles of Avonlea (1912), The Golden Road (1913), Anne of the Island (1915), Anne's House of Dreams (1917), Rainbow Valley (1919), Further Chronicles of Avonlea (1920) and Rilla of Ingleside (1921).