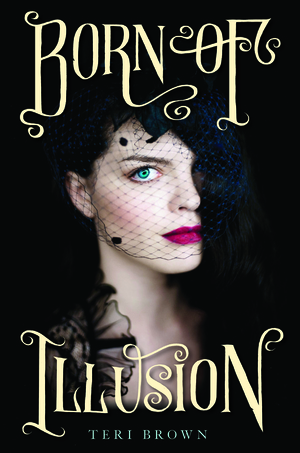 Teri Brown - Born ​Of Illusion
Anna ​Van Housen has a secret. A gifted illusionist, Anna assists her mother, the renowned medium Marguerite Van Housen, in her stage show and séances, easily navigating the underground world of magicians, mediums, and mentalists in 1920’s New York. As the illegitimate daughter of Harry Houdini—or so Marguerite claims—sleight of hand illusions have never been a challenge for Anna. The real trick is keeping her own gifts secret from her opportunistic mother. Because while Marguerite’s own powers may be a sham, Anna possesses a true ability to sense people’s feelings and foretell the future. But as Anna’s powers intensify, she begins to experience frightening visions of her mother in peril, which leads her to explore the powers she’s tried so long to hide. And when a mysterious young man named Cole moves into the flat downstairs, introducing Anna to a secret society that studies people with gifts like hers, she is forced to confront her past and rethink everything she’s ever known. Is her mother truly in danger, or are Anna’s visions merely illusion? And could the great Houdini really be her father, or is it just another of Marguerite’s tricks? From Teri Brown comes a world bursting with magic, with romance, and the temptations of Jazz Age New York—and the story of a girl about to become the mistress of her own destiny. 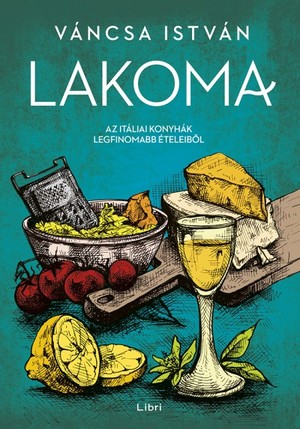