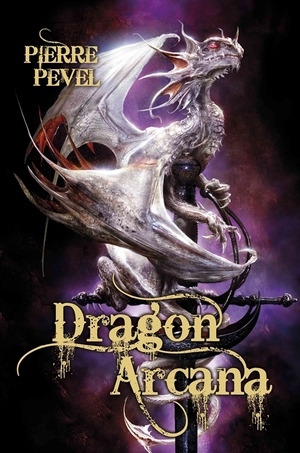 Pierre Pevel - The ​Dragon Arcana
This ​is Paris. This is 1633. This is a world under attack from dragons. Cardinal Richelieu is on his guard against the greatest danger he, or France, has faced. A secret society known as the Black Claw is plotting in the shadows. They have already struck twice, and with their third blow they mean to finish their task. Unless the Cardinal's Blades can stop them. They are all prepared to risk their lives for the Crown, this time the question is not whether they will need to ...it's whether or not they will survive. Who are the Dragon Arcana, what secret are the Chatelaine nuns trying so hard to protect, and if an ancient dragon is unleashed on Paris will the Blades really stand a chance against it ...? 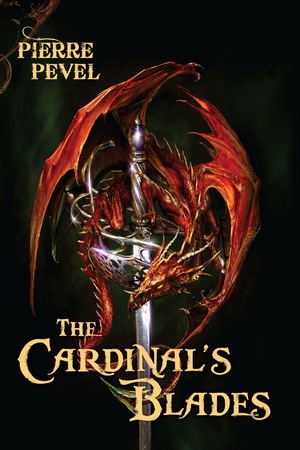 Pierre Pevel - The ​Cardinal's Blades
Welcome ​to seventeenth-century Paris, where intrigue, duels, and spies are rife and Cardinal Richelieu’s men may be prevailed upon to risk life and limb in the name of France at a moment’s notice. And with war on the horizon, the defense of the nation has never been more pressing. Danger is rising from the south—an insidious plot that could end with a huge dragon-shaped shadow falling over France, a shadow cast by dragons quite unlike the pet dragonets that roam the cities like stray cats, or the tame wyverns men ride like horses, high over the Parisian rooftops. These dragons and their descendants are ancient, terrible, and powerful ... and their plans contain little room for the lives or freedom of men. Cardinal Richelieu has nowhere else to turn; Captain La Fargue and his elite group of men, the Cardinal’s Blades, must turn the tide. They must hold the deadly Black Claw cult at bay, root out traitors to the crown, rescue prisoners, and fulfill their mission for the Cardinal, for their country, but above all for themselves. It’s death or victory. And the victory has never been less certain. 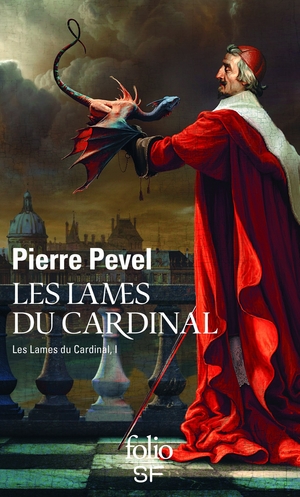 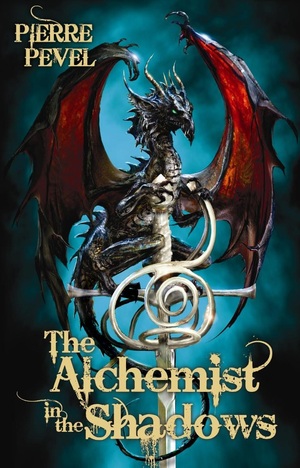 The ​Alchemist in the Shadows Pierre Pevel
0

Pierre Pevel - The ​Alchemist in the Shadows
Paris, ​1633: Cardinal Richelieu is on his guard. France is under threat, and a secret society is conspiring against him from the heart of the greatest courts in Europe. To counter the threat, Richelieu has put his most trusted men into play: the Cardinal's Blades, led by Captain la Fargue. When la Fargue hears from "La Donna," a beautiful spy claiming to have valuable information, he has to listen. She says the enemy is an exceptionally dangerous adversary: the Alchemist in the shadows. 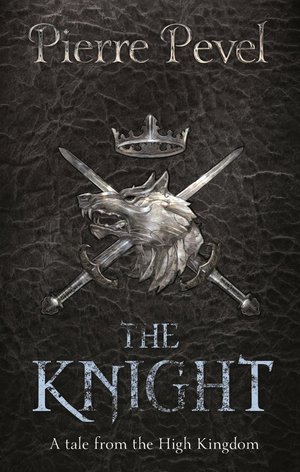 Pierre Pevel - The ​Knight
The ​High Kingdom is facing its darkest hour. Its King has been weakened by illness and many are discontent with the Queen’s regency. As rebellion rumbles throughout the land, new threats are massing forces at the realm’s borders. Desperate, the King decides to free Lorn, who has spent the past 3 years locked away on trumped-up charges in the citadel of Dalroth. Acting on the advice of a mysterious emissary of the Dragon, he dubs Lorn ‘Knight of the Onyx Throne’, making him the upholder of royal authority. Lorn accepts the King’s mission but also hunts those responsible for his imprisonment. Reinstating the Onyx Guard, a once-powerful elite force, he becomes a new figure of hope for his people. But some take a dim view of his growing popularity and influence, and they are busy plotting his downfall. If he foils his enemies, will he assume the role of champion that the Dragon’s Council of Emissaries have been seeking, the one capable of facing the Black Dragon? He must first confront an evil that gnaws at him ever since he was exposed to the Dark at Dalroth, which now threatens to overwhelm him. 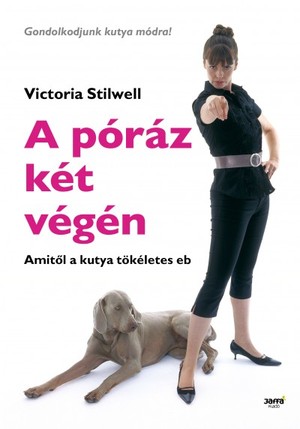