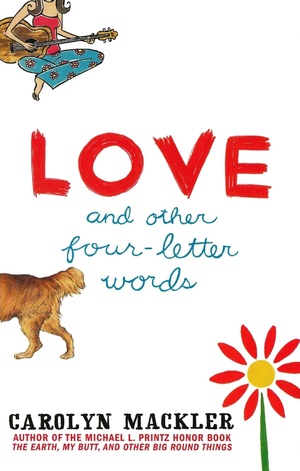 Carolyn Mackler - Love ​and Other Four-Letter Words
Until ​this summer, the biggest problems 16-year-old Samantha Davis faced were her embarrassingly large breasts, (nicknamed "the Grand Tetons after those mountains in Wyoming,") and the fact that her gorgeous best friend, Kitty, always made her feel like a Plain Jane: "It sounds awful, but if you saw a Jaguar and a Ford Taurus parked next to each other, which one would you want to drive?" But now Sammie's parents are splitting, and suddenly she is being assaulted by changes from every direction. She is forced to move from upstate New York to Manhattan, play nursemaid to her depressed mother, and suffer the utter boredom of not knowing anyone in a city of 8 million. But then she meets Eli, the cute "crunchy granola" son of her mom's friend, and Phoebe, the quirky girl in Central Park who categorizes people by the dog breed they resemble. Exposure to the urban scene, new friendships, and a developing sense of self cause Sammie to realize "that along with love comes other four-letter words. Like hate, obviously.... And gain. And most important, grow." 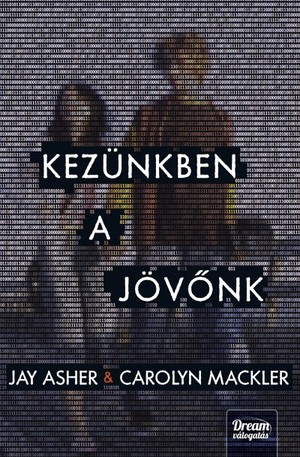 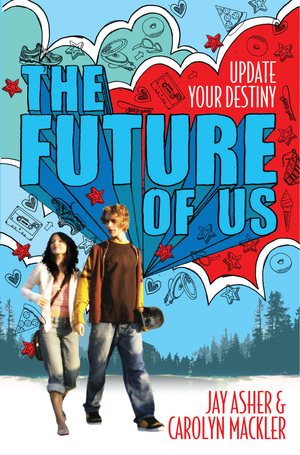 The ​Future of Us Jay Asher - Carolyn Mackler
1

Jay Asher - Carolyn Mackler - The ​Future of Us
It's ​1996, and less than half of all American high school students have ever used the Internet. Emma just got her first computer and an America Online CD-ROM. Josh is her best friend. They power up and log on--and discover themselves on Facebook, fifteen years in the future. Everybody wonders what their Destiny will be. Josh and Emma are about to find out. 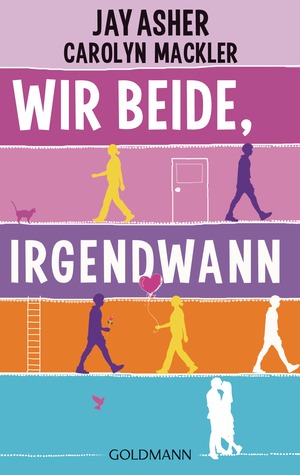 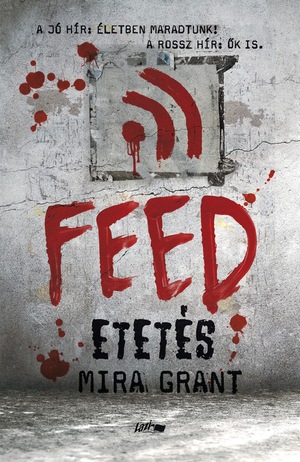