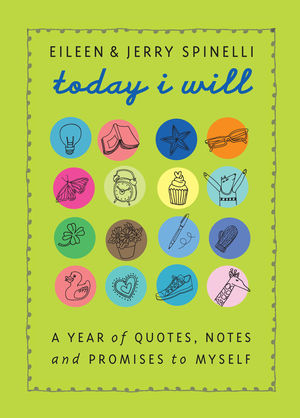 Jerry Spinelli - Eileen Spinelli - Today ​I Will
From ​an esteemed husband-and-wife team comes a book of daily advice and insight. In dated entries meant to be read one per day, the Spinellis open with a brief quote from children’s literature, write a paragraph of lively advice inspired by that quote, and end with a “Today I will . . .” promise. The entries range from the broad (self-esteem, the environment, gratitude, and openmindedness) to the simple and specific (Today I will call a grandparent . . . smile at a new kid . . . take a walk . . . and send a snail-mail letter.). With wide appeal to fans of both children’s literature and advice books, this cozy page-a-day volume (with black-and-white spot art) offers inspiring quotes, gentle guidance, and 366 “Today I will . . .” promises to thoughtful readers everywhere. 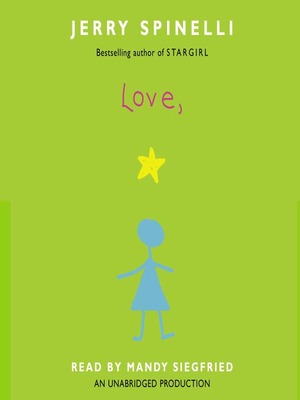 Jerry Spinelli - Love, ​Stargirl
LOVE, ​STARGIRL picks up a year after Stargirl ends and reveals the new life of the beloved character who moved away so suddenly at the end of Stargirl. The novel takes the form of "the world's longest letter," in diary form, going from date to date through a little more than a year's time. In her writing, Stargirl mixes memories of her bittersweet time in Mica, Arizona, with involvements with new people in her life. In Love, Stargirl, we hear the voice of Stargirl herself as she reflects on time, life, Leo, and - of course - love. 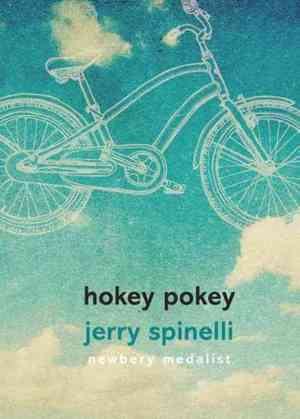 Jerry Spinelli - Hokey ​Pokey
Welcome ​to Hokey Pokey. A place and a time, when childhood is at its best: games to play, bikes to ride, experiences to be had. There are no adults in Hokey Pokey, just kids, and the laws governing Hokey Pokey are simple and finite. But when one of the biggest kids, Jack, has his beloved bike stolen - and by a girl, no less - his entire world, and the world of Hokey Pokey, turns to chaos. Without his bike, Jack feels like everything has started to go wrong. He feels different, not like himself, and he knows something is about to change. And even more troubling he alone hears a faint train whistle. But that's impossible: every kid knows there no trains in Hokey Pokey, only tracks.

Jerry Spinelli - Maniac ​Magee
Jeffrey ​Lionel "Maniac" Magee might have lived a normal life if a freak accident hadn't made him an orphan. After living with his unhappy and uptight aunt and uncle for eight years, he decides to run--and not just run away, but run. This is where the myth of Maniac Magee begins, as he changes the lives of a racially divided small town with his amazing and legendary feats. 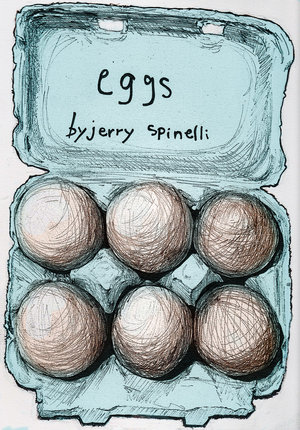 Jerry Spinelli - Eggs
Nine-year-old ​David has been living with his grandmother since his mother's accidental death. Still in pain, he's determined not to make friends in his new town and not to make nice with his grandmother. Slowly, though, he forms a close albeit abrasive relationship with 13-year-old Primrose, whose single parent barely seems to notice when she moves into a nearby abandoned van. More kinship than friendship, the kids' bond draws them together and thrusts timid David into adventures from late-night treasure hunts in the neighbors' trash, to a highly competitive search for night crawlers, to an overnight hike to (or at least toward) Philadelphia. Funny, startling, and touching in turn, Spinelli's novel portrays two children, bereft and secretive, hurt and angry, who manage to give each other things that they need and cannot get--or won't accept--from the adults in their lives. The occasional reflections of adult characters seem out of place, but readers will find some of the scenes between David and Primrose vivid and memorable. 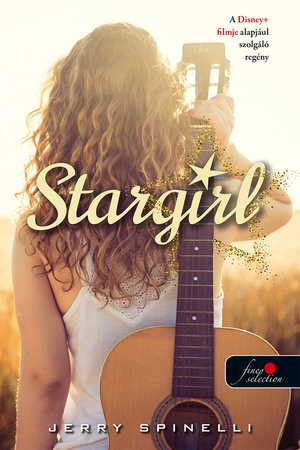 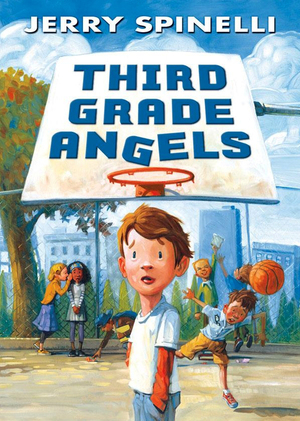 Jerry Spinelli - Third ​Grade Angels
George, ​aka "Suds," has just entered third grade, and he's heard the rhyme about "first grade babies/second grade cats/third grade angels/fourth grade rats," but what does this mean for his school year? It means that his teacher, Mrs. Simms, will hold a competition every month to see which student deserves to be awarded "the halo" - which student is best-behaved, kindest to others, and, in short, perfect. Suds is determined to be the first to earn the halo, but he's finding the challenge of always being good to be more stressful than he had anticipated. Does he have to be good even outside of school? (Does he have to be nice to his annoying little sister?) And if Mrs. Simms doesn't actually see him doing a good deed, does it even count? 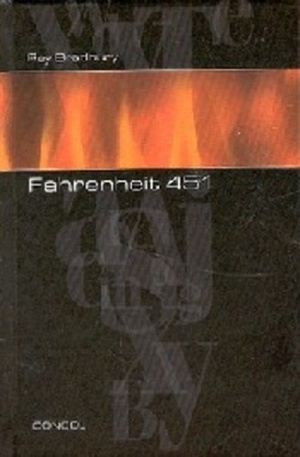