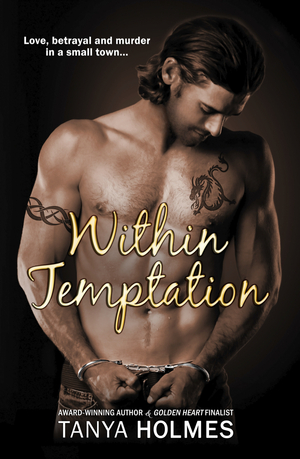 Tanya Holmes - Within ​Temptation
Love, ​betrayal and murder in a small town. Twelve years after her mother's murder, Shannon Bradford fears she may have helped convict an innocent man. Even worse, her prominent family may have had something to do with it. Desperate for answers, she seeks help from the one person least likely to give it. Her best friend and childhood crush, Trace Dawson. The man she sent to prison. Serving hard time for murder has left Trace angry and bitter. As far as he's concerned, digging into the past won't replace the years he's lost or erase the hell he's lived. Now that he's free, Shannon Bradford tops his list of bad memories. But he never counted on falling in love. Set in a sleepy little town during the dead of winter, this award-winning romance novel is a tale of one woman's quest for truth and a man's struggle to forgive…. 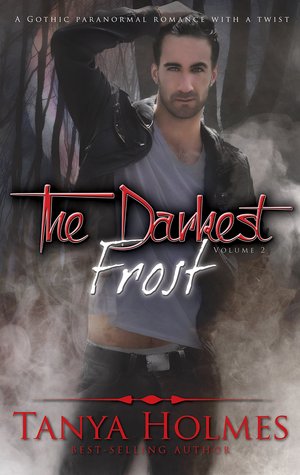 Tanya Holmes - The ​Darkest Frost 2.
ATTN: ​This is not a standalone. This is Volume 2 of a 2-part serial. Please read The Darkest Frost, Volume 1 first. Volume 2 begins where Volume 1 left off. ----------------------------------------------- The job seems simple enough at first: go undercover and catch her best friend’s killer. But psychic detective Denieve Knight gets more than she bargained for when she enters Dr. Braeden Frost’s estate as a “housekeeper.” She's supposed to be sleuthing, not falling under the spell of the enigmatic doctor and his irrepressible, hellion of a brother, Xavier. Now after two months of working for the man known as “Dr. Death,” she's entangled in a web of secrets and lies. Each discovery only leads to more questions. Though faced with declining health and a storm of confusing feelings and simmering passion for both brothers, Denieve is determined to uncover the truth---consequences be damned. Yet the truth may prove deadly once she discovers just how deep the rabbit hole goes. 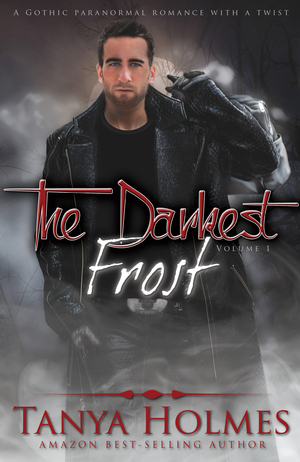 Tanya Holmes - The ​Darkest Frost
When ​the ghost of her best friend begs for her help, psychic detective Denieve Knight goes undercover as a live-in domestic to catch a killer. She sets her sights on the most likely suspect: her friend’s mysterious employer, Doctor Braeden Frost. Dubbed "Dr. Death" by the press, the notorious hematologist is linked to nineteen other suspicious fatalities—all are former patients. The brooding recluse is a man of many secrets, the darkest of which may be lurking beneath the leather gloves he never removes.