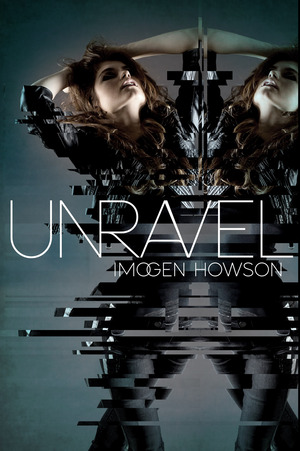 Imogen Howson - Unravel
Untold ​dangers await telepathic twins in this sequel to the futuristic, romantic thriller called classic sci-fi, space-travel adventure at its best. After Elissa and Lin exposed the government's secret experiments in Linked, which Booklistcalled a roller-coaster ride into space that just about everyone should enjoy, their home planet Sekoia is thrown into chaos. Determined to do their part to help the planet they've hurt, they return to Sekoia only to discover that things are far worse that they imagined. Resources are suddenly scarce, people are scared, and there's a rising current of anger against the Spares. When Lissa and Lin find themselves among another group of Spares and twins, they feel like they've found their kindred spirits at last. But a threat none of them could have expected is lying in wait for Sekoia's Spares. 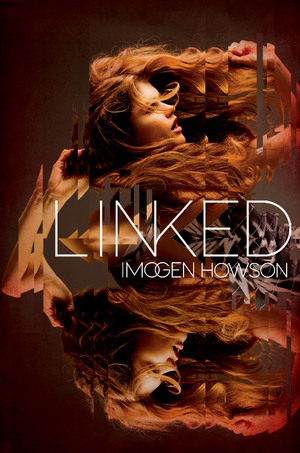 Imogen Howson - Linked
Elissa ​used to have it all: looks, popularity, and a bright future. But for the last three years, she’s been struggling with terrifying visions, phantom pains, and mysterious bruises that appear out of nowhere. Finally, she’s promised a cure: minor surgery to burn out the overactive area of her brain. But on the eve of the procedure, she discovers the shocking truth behind her hallucinations: she’s been seeing the world through another girl’s eyes. Elissa follows her visions, and finds a battered, broken girl on the run. A girl—Lin—who looks exactly like Elissa, down to the matching bruises. The twin sister she never knew existed. Now, Elissa and Lin are on the run from a government who will stop at nothing to reclaim Lin and protect the dangerous secrets she could expose—secrets that would shake the very foundation of their world. Riveting, thought-provoking and utterly compelling, Linked will make you question what it really means to be human. 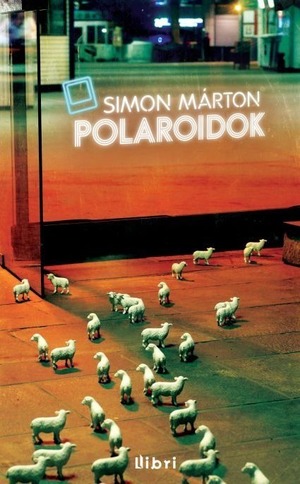