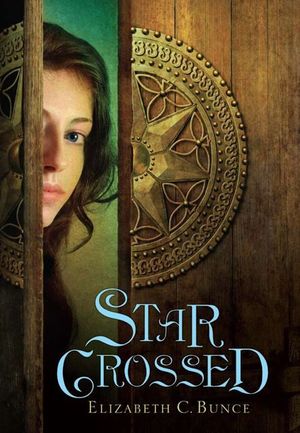 Elizabeth C. Bunce - Star ​Crossed
Digger ​thrives as a spy and sneak-thief among the feuding religious factions of Gerse, dodging the Greenmen who have banned all magic. But when a routine job goes horribly wrong and her partner and lover Tegen is killed, she has to get out of the city, fast, and hides herself in a merry group of nobles to do so. Accepted as a lady's maid to shy young Merista Nemair, Digger finds new peace and friendship at the Nemair stronghold--as well as plenty of jewels for the taking. But after the devious Lord Daul catches her in the act of thievery, he blackmails her into becoming his personal spy in the castle, and Digger soon realizes that her noble hosts aren't as apolitical as she thought... that indeed, she may be at the heart of a magical rebellion.

Elizabeth C. Bunce - Liar's ​Moon
Prisons, ​poisons, and passions combine in a gorgeously written fantasy noir. As a pickpocket, Digger expects to spend a night in jail every now and then. But she doesn't expect to find Lord Durrel Decath there as well--or to hear he's soon to be executed for killing his wife. Durrel once saved Digger's life, and when she goes free, she decides to use her skills as a thief, forger, and spy to return the favor. But each new clue only opens up new mysteries. Durrel's late wife had an illegal business on the wrong side of the civil war raging just outside the city gates. Digger keeps finding forbidden magic in places it has no reason to be. And for a thief in a town full of liars, sometimes it doesn't pay to know the truth. 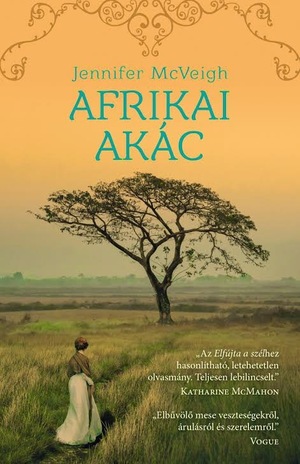