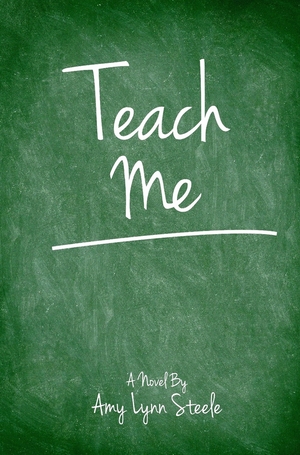 Amy Lynn Steele - Teach ​me
When ​she was eight, Allison Starr began spending her summers with her aunt in San Diego. Nearly ten years later she is focused on her last year of high school and which colleges to apply to, not the attractive surfer who keeps showing up at the little corner of beach where she reads. She has no interest in a romantic relationship, especially one that starts in the summer and would be long distance. Ali tries to ignore him, but finds the boy on the beach much more distracting than the words in her books. Cooper Perez has never surfed the same beach this many days in a row. He just can’t seem to change spots until he has the courage to talk to the girl who is always reading her books in the shade. When he finally approaches her he is overwhelmed with the instant attraction he feels for this beautiful and intelligent girl, even though she is three years younger. Cooper and Allison spend the rest of the summer together discovering their love of many things, including each other. Summer eventually comes to an end, but their love does not. Allison heads home to start her senior year, but an opportunity brings Cooper closer to Allison than either of them would have expected. Mr. Perez is the new English teacher at Allison’s high school. 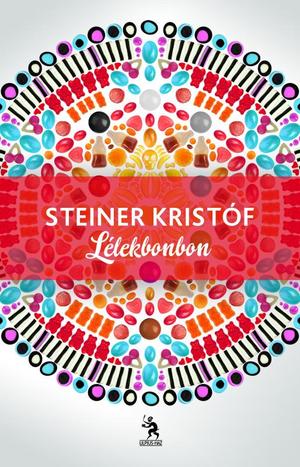