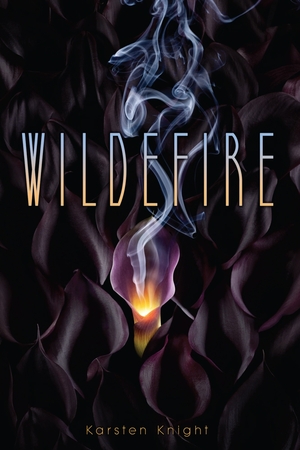 Karsten Knight - Wildefire
Every ​flame begins with a spark. Ashline Wilde is having a rough sophomore year. She’s struggling to find her place as the only Polynesian girl in school, her boyfriend just cheated on her, and now her runaway sister, Eve, has decided to barge back into her life. When Eve’s violent behavior escalates and she does the unthinkable, Ash transfers to a remote private school nestled in California’s redwoods, hoping to put the tragedy behind her. But her fresh start at Blackwood Academy doesn’t go as planned. Just as Ash is beginning to enjoy the perks of her new school—being captain of the tennis team, a steamy romance with a hot, local park ranger—Ash discovers that a group of gods and goddesses have mysteriously enrolled at Blackwood…and she’s one of them. To make matters worse, Eve has resurfaced to haunt Ash, and she’s got some strange abilities of her own. With a war between the gods looming over campus, Ash must master the new fire smoldering within before she clashes with her sister one more time… And when warm and cold fronts collide, there’s guaranteed to be a storm. 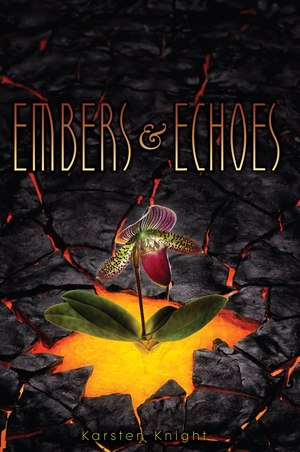 Karsten Knight - Embers ​& Echoes
Ashline ​Wilde may have needed school to learn that she is actually a reincarnated goddess, but she’s ready to move beyond books. She leaves her California boarding school behind and makes for Miami, where she meets a new group of deities and desperately seeks her sister Rose, the goddess of war. But she’s also looking for love—because even though her romance with Cole had to be snuffed, Ash is a volcano goddess—and she doesn’t get burned. 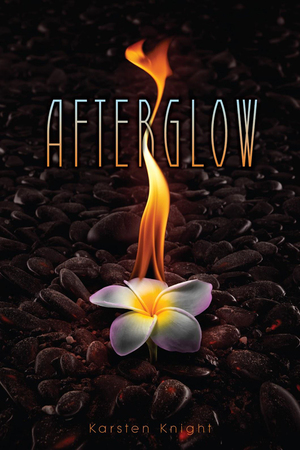 Karsten Knight - Afterglow
In ​this conclusion to the Wildefire trilogy, teen volcano goddess Ashline Wilde learns her former love, Colt Halliday, has an evil plan to kill the Cloak, benevolent beings who oversee the gods. Also, he wants to merge Ash and her two sisters back into a single, too-powerful goddess, Pele. Ash must stop her trickster-god ex-boyfriend once and for all, by feeding a few flames. 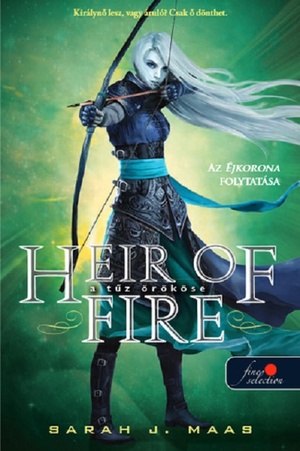