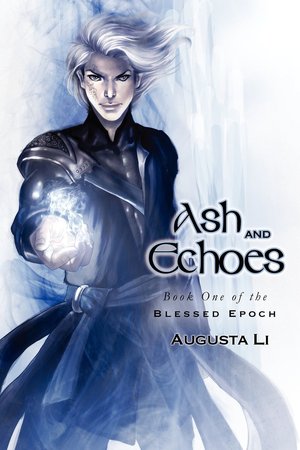 Augusta Li - Ash ​and Echoes
For ​the past few years Yarroway L’Estrella has lived in exile, gathering arcane power, but that power came at a price. Now it’s time for him to do his duty: his uncle, the king, needs him to escort Prince Garith to his wedding, a union that will create an alliance between the two strongest countries in the known world. But Yarrow isn’t the prince’s only guard. A whole company of knights is assigned to the duty, and Yarrow’s not sure he trusts their leader. Knight Duncan Purefroy isn’t sure he trusts Yarrow either, but after a bizarre occurrence during their travels, they have no choice but to work together—especially since the incident also reveals a disturbing secret, one that might threaten the entire kingdom. But will it ultimately work in their favor? When a third member joins the precarious alliance, it seems to cement the bonds between all three men. But the arrangement isn’t perfect: Yarrow knows the power inside him and fears getting too close. The mysterious newcomer was raised to believe love and trust are weaknesses. And Duncan struggles to accept them as they are. Saving their home will take everything they have—including the fragile relationship they’ve built. 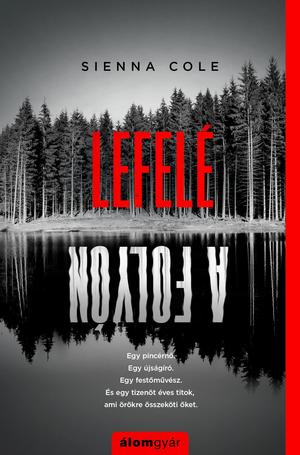