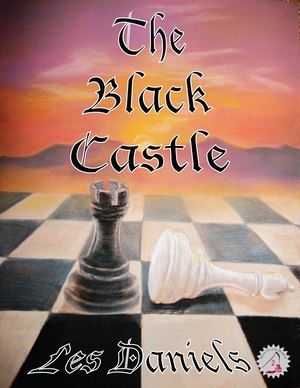 Les Daniels - The ​Black Castle
Les ​Daniels’ The Black Castle is a tale of a battle between brothers. It takes place in Spain, in 1496, during The Inquisition. Perception is everything. One brother, Sebastian, is seen as evil because he is a vampire, while the other, Diego, is perceived as good because he is a man of God. But the vampire only does what he has to do to in order to survive while the churchman, an Inquisitor, inflicts pain for the power it confers upon him and the pleasure it gives him. Which is the greater evil? And who will win the soul (and body) of Margarita de Mendoza, a beautiful witch. Daniels’ tightly written horror novel was nominated for a World Fantasy Award in 1979. It was the first of five World Fantasy Award nominations he has garnered to date. The Black Castle is the first of five novels about the vampire Don Sebastian de Villanueva. While perhaps moral he is an old school vampire, unlike the romantic kind that dominates so much recent fiction. Necon Ebooks will also be publishing the rest of the series.

Les Daniels - Batman: ​The Complete History
The ​super-powered trilogy that captured the world's greatest superhero triumvirate of all time is now available in paperback. Relive the adventures of Krypton's favorite son inside and outside the comic book world in Superman: The Complete History. Uncover the Caped Crusader's mysterious real-world origin and his evolution into a hugely successful TV and movie franchise in Batman: The Complete History. Follow the Amazon Princess as she evolves from curiosity to feminist icon in the Eisner Awardwinning Wonder Woman: The Complete History. Each book is filled with enough archival comic book art, photographs, and in-depth history to satisfy the most demanding fan—and is now priced to appeal to the most casual reader. 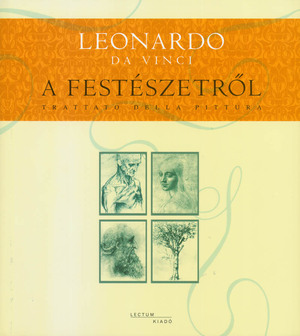