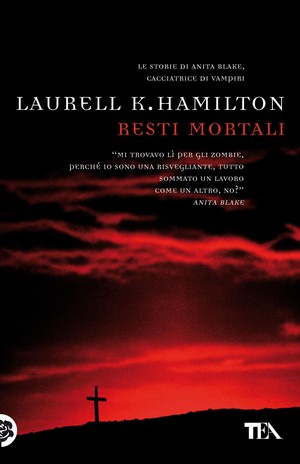 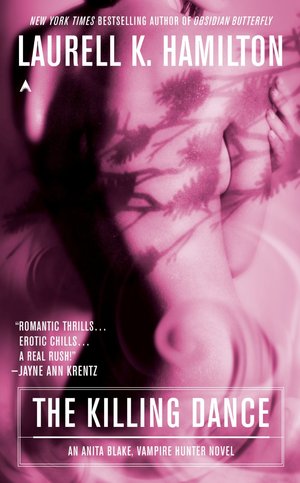 Laurell K. Hamilton - The ​Killing Dance
Anita ​Blake, vampire hunter, is now herself a hunted woman. Who put the $500,000 price on her head--a man or a monster? It's not just her own skin she needs to save; the rivalry between her werewolf boyfriend, Richard, and Marcus, the other alpha werewolf in his pack, has come to full boil. And there's always Jean-Claude, the vampire who's been waiting for just the right moment to slip inside Anita's head and heart. Don't assume anything, though--Hamilton's probably got a few more surprises in store. 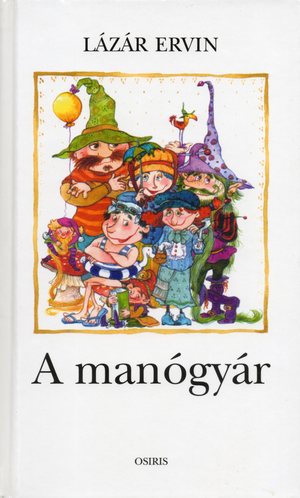