Sarah McCoy - The ​Baker's Daughter
In ​1945, Elsie Schmidt was a naïve teenager, as eager for her first sip of champagne as she was for her first kiss. But in the waning days of the Nazi empire, with food scarce and fears of sedition mounting, even the private yearnings of teenage girls were subject to suspicion and suppression. Elsie’s courtship by Josef Hub, a rising star in the Army of the Third Reich, has insulated her and her family from the terror and desperation overtaking her country. So when an escaped Jewish boy arrives on Elsie’s doorstep in the dead of night on Christmas Eve, Elsie understands that opening the door puts all she loves in danger. Sixty years later, in El Paso, Texas, Reba Adams is trying to file a feel-good Christmas piece for the local magazine. Reba is a rolling stone, perpetually on the run from memories of a turbulent childhood, but she’s been in El Paso long enough to get a full-time job and a full-time fiancé, Riki Chavez. Riki, an agent with the U.S. Border Patrol, finds comfort in strict rules and regulations, whereas Reba knows that in every good story, lines will be blurred. Reba's latest assignment has brought her to the shop of an elderly baker across town. The interview should take a few hours at most, but the owner of Elsie's German Bakery is no easy subject. Elsie keeps turning the tables on Reba, and Reba finds herself returning to the bakery again and again, anxious to find the heart of the story. For Elsie, Reba's questions have been a stinging reminder of darker times: her life in Germany during that last bleak year of WWII. And as Elsie, Reba, and Riki's lives become more intertwined, all are forced to confront the uncomfortable truths of the past and seek out the courage to forgive. 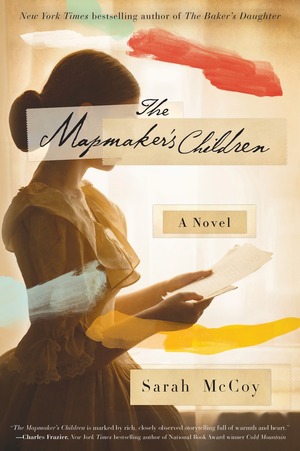 Sarah McCoy - The ​Mapmaker's Children
From ​the New York Times bestselling author of The Baker's Daughter, a story of family, love, and courage When Sarah Brown, daughter of abolitionist John Brown, realizes that her artistic talents may be able to help save the lives of slaves fleeing north, she becomes one of the Underground Railroad’s leading mapmakers, taking her cues from the slave code quilts and hiding her maps within her paintings. She boldly embraces this calling after being told the shocking news that she can’t bear children, but as the country steers toward bloody civil war, Sarah faces difficult sacrifices that could put all she loves in peril. Eden, a modern woman desperate to conceive a child with her husband, moves to an old house in the suburbs and discovers a porcelain head hidden in the root cellar—the remains of an Underground Railroad doll with an extraordinary past of secret messages, danger and deliverance. Ingeniously plotted to a riveting end, Sarah and Eden’s woven lives connect the past to the present, forcing each of them to define courage, family, love, and legacy in a new way. 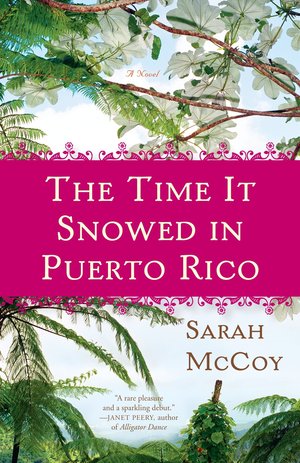 The ​Time It Snowed in Puerto Rico Sarah McCoy
0

Sarah McCoy - The ​Time It Snowed in Puerto Rico
It ​is 1961 and Puerto Rico is trapped in a tug-of-war between those who want to stay connected to the United States and those who are fighting for independence. For eleven-year-old Verdita Ortiz-Santiago, the struggle for independence is a battle fought much closer to home. Verdita has always been safe and secure in her sleepy mountain town, far from the excitement of the capital city of San Juan or the glittering shores of the United States, where her older cousin lives. She will be a señorita soon, which, as her mother reminds her, means that she will be expected to cook and clean, go to Mass every day, choose arroz con pollo over hamburguesas, and give up her love for Elvis. And yet, as much as Verdita longs to escape this seemingly inevitable future and become a blond American bombshell, she is still a young girl who is scared by late-night stories of the chupacabra, who wishes her mother would still rub her back and sing her a lullaby, and who is both ashamed and exhilarated by her changing body. Told in luminous prose spanning two years in Verdita’s life, The Time It Snowed in Puerto Rico is much more than a story about getting older. In the tradition of The House on Mango Street and Annie John, it is about the struggle to break free from the people who have raised us, and about the difficulties of leaving behind one's homeland for places unknown. At times joyous and at times heartbreaking, Verdita’s story is of a young girl discovering her power and finding the strength to decide what sort of woman she’ll become. 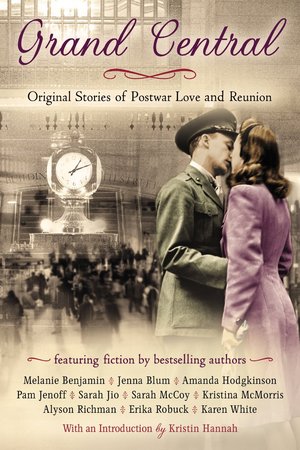 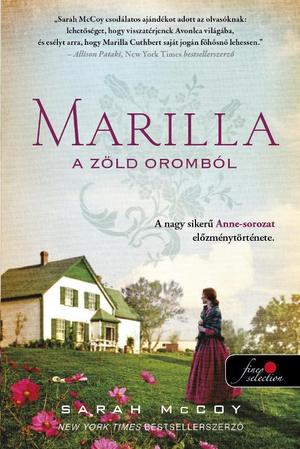 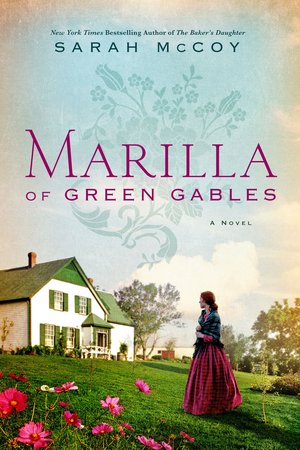 Sarah McCoy - Marilla ​of Green Gables
Plucky ​and ambitious, Marilla Cuthbert is thirteen years old when her world is turned upside down. Her beloved mother dies in childbirth, and Marilla suddenly must bear the responsibilities of a farm wife: cooking, sewing, keeping house, and overseeing the day-to-day life of Green Gables with her brother, Matthew, and father, Hugh. In Avonlea—a small, tight-knit farming town on a remote island—life holds few options for farm girls. Her one connection to the wider world is Aunt Elizabeth “Izzy” Johnson, her mother’s sister, who managed to escape from Avonlea to the bustling city of St. Catharines. An opinionated spinster, Aunt Izzy’s talent as a seamstress has allowed her to build a thriving business and make her own way in the world. Emboldened by her aunt, Marilla dares to venture beyond the safety of Green Gables and discovers new friends and new opportunities. Joining the Ladies Aid Society, she raises funds for an orphanage run by the Sisters of Charity in nearby Nova Scotia that secretly serves as a way station for runaway slaves from America. Her budding romance with John Blythe, the charming son of a neighbor, offers her a possibility of future happiness—Marilla is in no rush to trade one farm life for another. She soon finds herself caught up in the dangerous work of politics, and abolition—jeopardizing all she cherishes, including her bond with her dearest John Blythe. Now Marilla must face a reckoning between her dreams of making a difference in the wider world and the small-town reality of life at Green Gables. 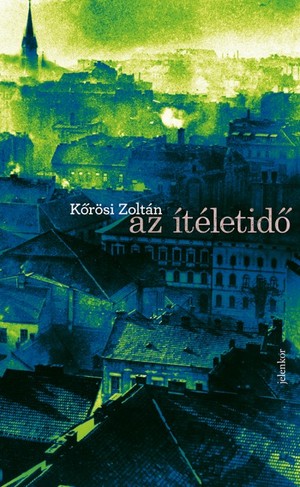