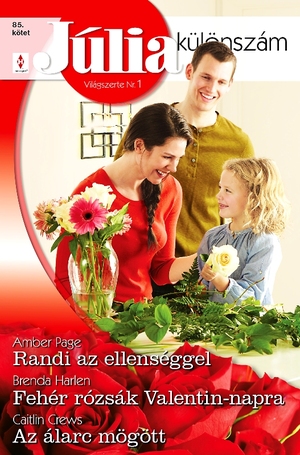 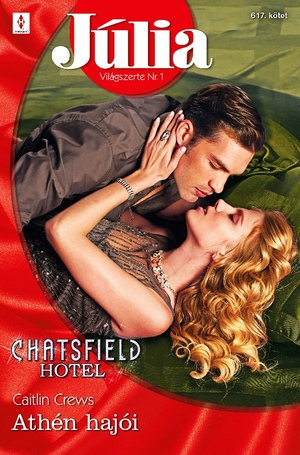 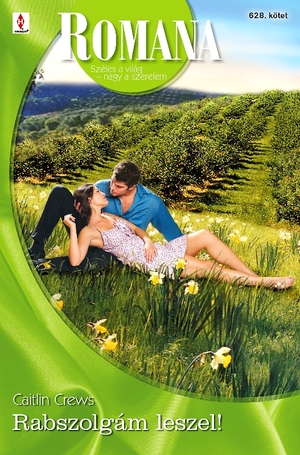 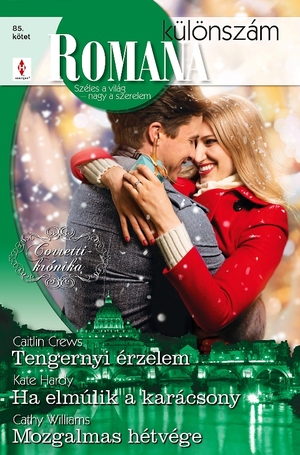 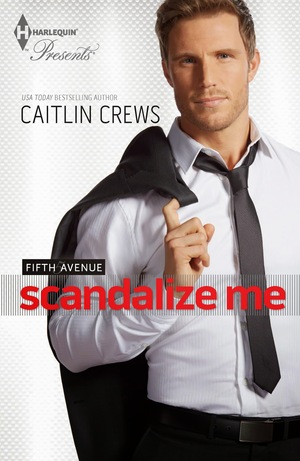 Caitlin Crews - Scandalize ​Me
TEN ​YEARS AGO ONE DEVASTATING NIGHT CHANGED EVERYTHING FOR AUSTIN, HUNTER AND ALEX. NOW THEY MUST EACH PLAY THEIR PART IN THE REVENGE AGAINST THE ONE MAN WHO RUINED IT ALL. Hunter Talbot Grant III, sports figure du jour, wealthy beyond measure and disreputable by choice, has cultivated a reputation that masks the shadows of his past. When the opportunity to ensure financial destruction for Jason Treffen arises, he can't refuse. But first he must shake off the woman sent to tame him! Zoe Brook, PR agent extraordinaire, never fails to transform a tarnished star. And Hunter's no different. Except there's a catch. Beneath their scorching mutual attraction, Zoe has a secret, she's also been on the wrong side of Jason Treffen, and she has as much of a taste for revenge as Hunter does! 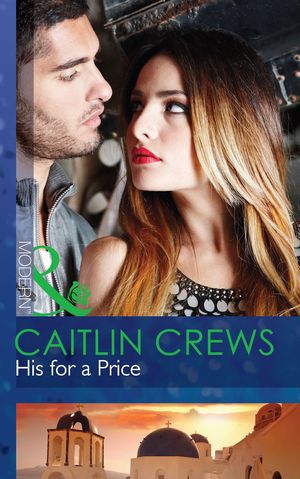 His ​for a Price Caitlin Crews
0

Caitlin Crews - His ​for a Price
"This ​is all a big chess game to you, and I the convenient pawn…" Greek tycoon Nicodemus Stathis was never able to forget beautiful heiress Mattie Whitaker. And now, ten years of delicious tension later, Nic finally has her right where he wants her. Mattie's once powerful family dynasty now lies in ruin, and only Nic can offer them a solution—a solution with vows! She might not have a choice, but Mattie refuses to be the sacrificial queen to his king. But Nic's slow, deliberate seduction wears down his new bride, and the word "checkmate" lies on his lips like a promise. Caitlin Crews discovered her first romance novel at the age of twelve, in a bargain bin at the local five and dime. It involved swashbuckling pirates, grand adventures, a heroine with rustling skirts and a mind of her own, and a seriously mouthwatering and masterful hero. The book (the title of which remains lost in the mists of time) made a serious impression. Caitlin was immediately smitten with romances and romance heroes, to the detriment of her middle school social life. And so began her life-long love affair with romance novels, many of which she insists on keeping near her at all times, thus creating a fire hazard of love wherever she lives. Caitlin has made her home in places as far-flung as York, England and Atlanta, Georgia. She was raised near New York City, and fell in love with London on her first visit when she was a teenager. She has backpacked in Zimbabwe, been on safari in Botswana, and visited tiny villages in Namibia. She has, while visiting the place in question, declared her intention to live in Prague, Dublin, Paris, Athens, Nice, the Greek Islands, Rome, Venice, and/or any of the Hawaiian islands. Writing about exotic places seems like the next best thing to actually moving there. She currently lives in Oregon with her animator/comic book artist husband and their menagerie of ridiculous animals. 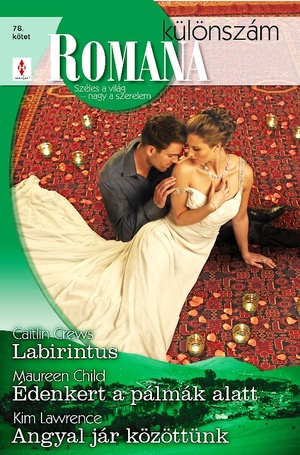 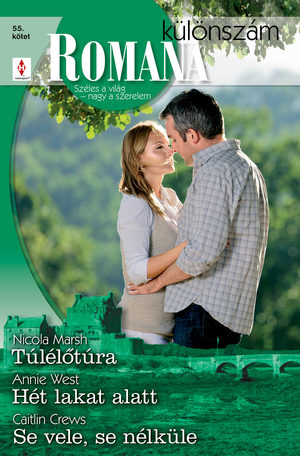 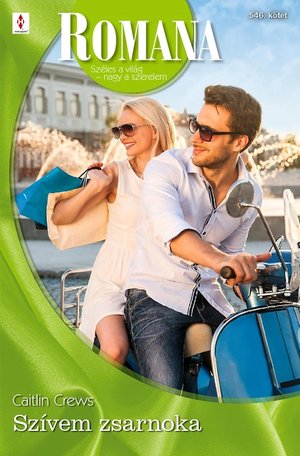 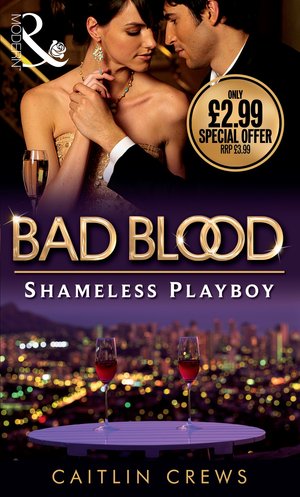 Caitlin Crews - The ​Shameless Playboy
Lucas… ​Playboy. Rebel. Rogue. No one denies Lucas anything. Women fall at his feet and into his bed at the click of his fingers. His life is charmed, reckless and carefree—he is definitely a bad boy. Grace Carter knows uncontrollable Lucas could ruin her career, and she won't tolerate his wayward behavior, despite their chemistry. But working with Lucas is thrilling, and after just a small dose of his magic, even Grace's prim–and–proper shell begins to splinter… 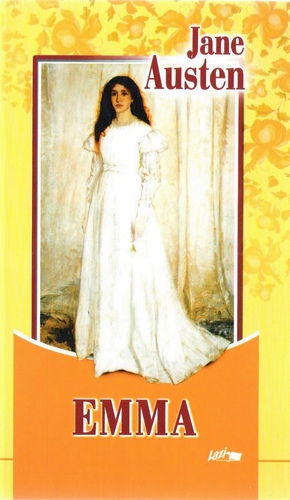