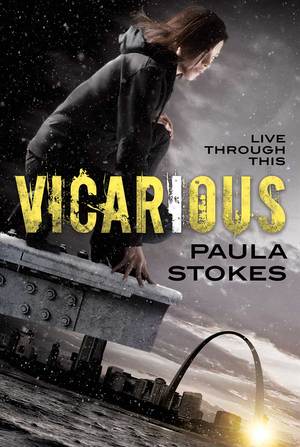 Paula Stokes - Vicarious
Winter ​Kim and her sister, Rose, have always been inseparable. Together, the two of them survived growing up in a Korean orphanage and being trafficked into the United States. But they’ve escaped the past and started over in a new place where no one knows who they used to be. Now they work as digital stunt girls for Rose’s ex-boyfriend, Gideon, engaging in dangerous and enticing activities while recording their neural impulses for his Vicarious Sensory Experiences, or ViSEs. Whether it’s bungee jumping, shark diving, or grinding up against celebrities at the city’s hottest dance clubs, Gideon can make it happen for you—for a price. When Rose disappears and a ViSE recording of her murder is delivered to Gideon, Winter is devastated. She won’t rest until she finds her sister’s killer. But when the clues she uncovers conflict with the digital recordings her sister made, Winter isn’t sure what to believe. To find out what happened to Rose, she’ll have to untangle what’s real from what only seems real, risking her life in the process. 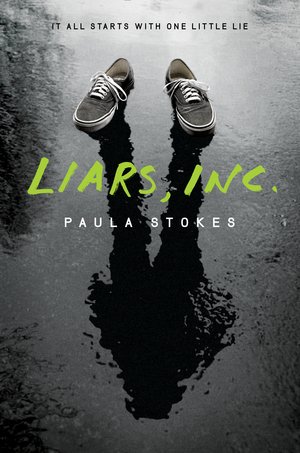 Paula Stokes - Liars, ​Inc.
It ​all starts with one little lie… Max Cantrell has never been a big fan of the truth, so when the opportunity arises to sell lies to his classmates, it sounds like a good way to make a little money and liven up a boring senior year. With the help of his friends Preston and Parvati, Max starts a business providing forged permission slips and cover stories for the students of Vista Palisades High. Liars, Inc. they call it. Suddenly everybody needs something and the cash starts pouring in. Who knew lying could be so lucrative? When Preston wants his own cover story to go visit a girl he met online, Max doesn’t think twice about hooking him up. Until Preston never comes home. Then the evidence starts to pile up—terrifying clues that lead the cops to Preston’s body. Terrifying clues that point to Max as the murderer. Can Max find the real killer before he goes to prison for a crime he didn’t commit? Paula Stokes starts with one single white lie and weaves a twisted tale that will have readers guessing until the explosive final chapters. 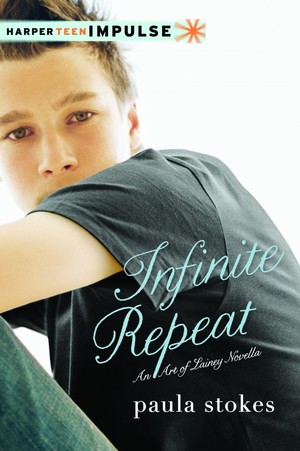 Paula Stokes - Infinite ​Repeat
Seventeen-year-old ​Micah Foster is looking forward to the return of his girlfriend, Amber, who's been away in Los Angeles recording an EP with her band. But when Amber returns home on the anniversary of Micah's dad's death, something feels different and Micah pushes her away. Over the next week, as Micah tries to repair his relationship with Amber, he relives the events of the past few years and recognizes a pattern. His friends and family are right--he self-destructs every April, right around the time his dad died, hurting people he cares about in the process. Will Amber be this year's casualty? Or can Micah escape his past in time to fix his present? 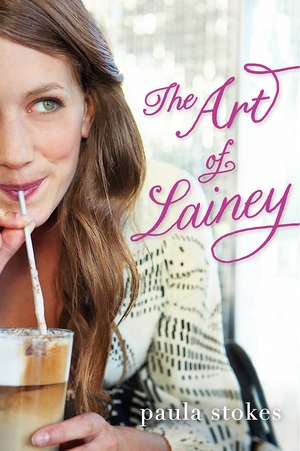 The ​Art of Lainey Paula Stokes
0

Paula Stokes - The ​Art of Lainey
Soccer ​star Lainey Mitchell is gearing up to spend an epic summer with her amazing boyfriend, Jason, when he suddenly breaks up with her—no reasons, no warning, and in public no less! Lainey is more than crushed, but with help from her friend Bianca, she resolves to do whatever it takes to get Jason back. And that’s when the girls stumble across a copy of The Art of War. With just one glance, they're sure they can use the book to lure Jason back into Lainey’s arms. So Lainey channels her inner warlord, recruiting spies to gather intel and persuading her coworker Micah to pose as her new boyfriend to make Jason jealous. After a few "dates", it looks like her plan is going to work! But now her relationship with Micah is starting to feel like more than just a game. What's a girl to do when what she wants is totally different from what she needs? How do you figure out the person you're meant to be with if you're still figuring out the person you're meant to be?