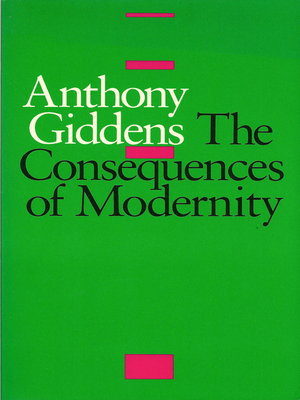 The ​Consequences of Modernity Anthony Giddens
4

Anthony Giddens - The ​Consequences of Modernity
In ​this major theoretical statement, the author offers a new and provoctive interpretation of institutional transformations associated with modernity. What is modernity? The author suggests, “As a first approximation, let us simply say the following: ‘modernity’ refers to modes of social life or organization which emerged in Europe from about the seventeenth century onwards and which subsequently became more or less worldwide in their influence.” We do not as yet, the author argues, live in a post-modern world. The distinctive characteristics of our major social institutions in the closing years of the twentieth century suggest that, rather than entering into a period of post-modernity, we are moving into a period of “high modernity” in which the consequences of modernity are becoming more radicalized and universalized than before. A post-modern social universe may eventualy come into being, but this as yet lies on the other side of the forms of social and cultural organization that currently dominate world history. In developing a fresh characterization of the nature of modernity, the author concentrates on the themes of security versus danger and on trust versus risk. Modernity is a double-edged phenomenon. The development of modern social institutions has created vastly greater opportunities for human beings to enjoy a secure and rewarding existencethan in any type of pre-modern system. But modernity also has a somber side that has become very important in the present century, such as the frequently degrading nature of modern industrial work, the growth of totalitarianism, the threat of environmentsal destruction,and the alrming development of military power and weaponry. The book builds upon the author’s pevious theoretical writings and will be of great interest to those who have followed his work through the years. However, this book covers issues the author has not previously analyzed and extends the scope of his work into areas of pressing practical concern. 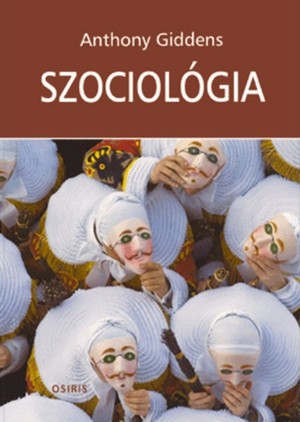 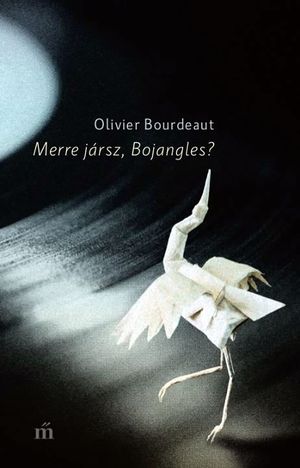