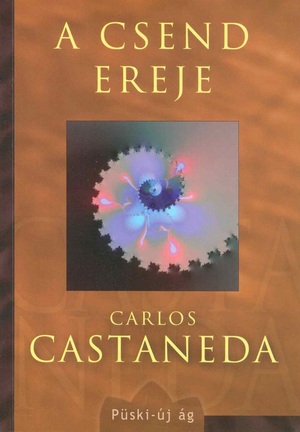 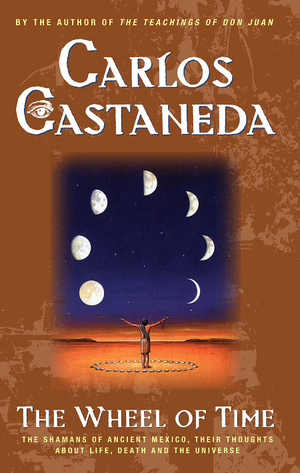 The ​wheel of time Carlos Castaneda
3

Carlos Castaneda - The ​wheel of time
Near ​the end of his life, Carlos Castaneda gathered together and reviewed his seminal works on his training as a shaman initiate, recorded in a literary career that spans over thirty years. The result is this groundbreaking collection of quotations -- the essence of Carlos Castaneda, drawn from his landmark volumes including The Teachings of Don Juan, Journey to Ixtlan, A Separate Reality, and Tales of Power. Enhanced with an introduction and original commentary by the author, this powerful work illuminates the shaman's life as never before. Castaneda's words explore how the ancient shamans could literally touch and direct the wheel of time -- a profound yet pragmatic tradition that can be felt even in our day. 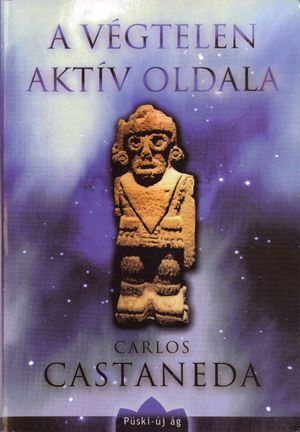 Carlos Castaneda - Journey ​to Ixtlan
This ​volume shows the reader the means by which a "man of power" sees, as opposed to merely looking, and how by his concentrated "seeing" he can, indeed must, "stop the world." In it, Carlos Castaneda describes the lessons, the omens, the exercises of the will and body, the arduous trials and tests, the simple yet mysterious demonstrations, the extraordinary visions and experiences by which don Juan, his mentor and friend, prepares him for the task of perceiving things as they are, instead of describing them by the words, conventions and standards of conventional, a priori ideas and language. Here, in the high mountains and in the bright arid desert, Castaneda reaches for power in a series of startling encounters with the unknown--a confrontation with death and the past in the form of an albino falcon, with the twilight wind, with a flesh-and-blood mountain lion, with a mountain fog--and learns the techniques, the concentration, the compassion of the hunter, the man who is "without routines, free, fluid."

Carlos Castaneda - The ​Second Ring of Power
Back ​from the abyss, Castaneda encounter his greatest test on the journey towards impeccability and freedom: to outwit and overpower the sorcery of Doña Soledad, herself transformed from a defeated and meaningless life to a warrior, a hunter and a "stalker of power." Now the combat will begin. Now the journey will continue. Till the last danger is faced...the final paradox embraced.

Carlos Castaneda - The ​Teachings of Don Juan
Forty ​years ago the University of California Press published an unusual manuscript by an anthropology student named Carlos Castaneda. The Teachings of Don Juan initiated a generation of seekers dissatisfied with the limitations of the Western worldview. Castaneda's now classic book remains controversial for the alternative way of seeing that it presents and the revolution in cognition it demands. Whether read as ethnographic fact or creative fiction, it is the story of a remarkable journey that has left an indelible impression on the life of more than a million readers around the world. 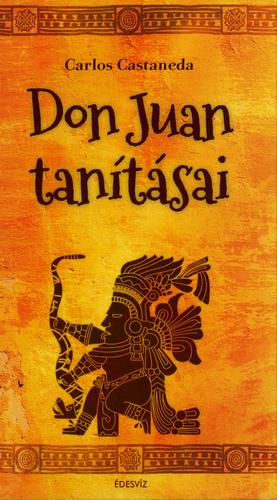 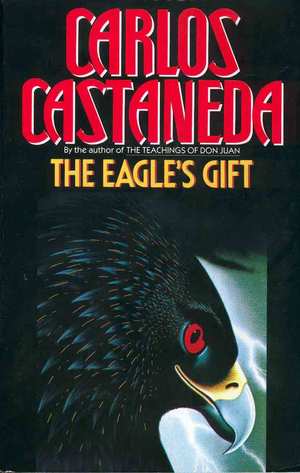 Carlos Castaneda - The ​Eagle's Gift
Carlos ​Castaneda takes the reader into the very heart of sorcery, challenging both imagination and reason, shaking the very foundations of our belief in what is "natural" and "logical." His landscape is full of terrors and mysterious forces, as sharply etched as a flash of lightning on the deserts and mountains where don Juan takes him to pursue the sorcerer's knowledge--the knowledge that it is the Eagle that gives us, at our births, a spark of awareness, that it expects to reclaim at the end of our lives and which the sorcerer, through his discipline, fights to retain. Castaneda describes how don Juan and his party, left this world--"the warriors of don Juan's party had caught me for an eternal instant, before they vanished into the total light, before the Eagle let them go through"--and how he, himself, upon witnessing such a sight, jumped into the abyss.