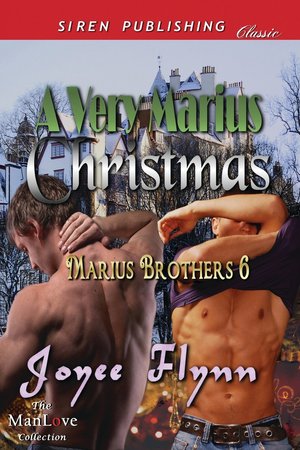 Joyee Flynn - A ​Very Marius Christmas
Is ​it just the holiday blues or is every mated couple having issues? With the constant stress from the attacks the coven faces, all the changes over the past few years, and no mating being perfect… All the brothers need help to rediscover happiness with their mates. But who can help when it’s way past time for simple apologies? Elena and Desmond are doing everything they can to help their sons and their mates. But there’s only so much a parent can do to help, and when Desmond lands himself in the doghouse he turns to his sons to help him. Maybe the best Christmas presents ever will help everyone realize that the love they feel is worth fighting for? “Just because fate finds us our perfect match doesn’t mean it’s always easy and we don’t have to work at it. Anything worth having takes fighting for sometimes.” –Victor Marius 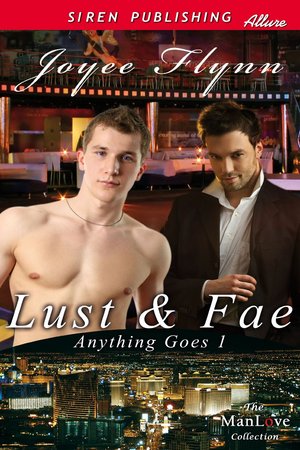 Joyee Flynn - Lust ​& Fae
Cal ​has been alone all his life. After all, lust demons aren't known for their ability to fall in love. For centuries, he's used his gifts to help others find the happy ending he felt he would never have. When a virgin fae, Gabe, walks into his club, Cal is immediately struck by the little sprite's good looks. Knowing the fae's natural magnetism could ignite a riot, Cal immediately rushes Gabe out of the club, only to find out he was sent to be Cal's mate. But Gabe is in trouble. The evil halfers seek fae essence to become human. Knowing Gabe is in danger sets off every protective instinct within Cal. Can a lust demon defy convention and find his happy ending with an innocent fae? 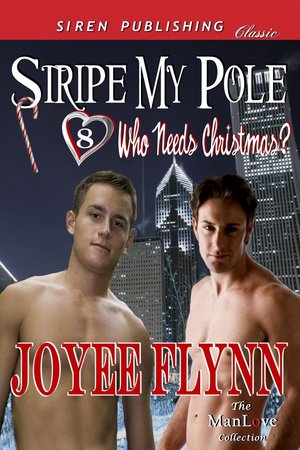 Joyee Flynn - Stripe ​My Pole
Twelve ​elves left the North Pole to be free of all things Christmas and have been living together for decades. They have gone without their mates for years, but when the first of the twelve finds his, the others have hope of finding theirs. Box hates candy canes and that his friends seem to pay attention to him only when they need something. When he finally meets Egan-the man who does see him-he must fight fiercely to keep him. Egan is a bus driver who has endured constant abuse from a woman he just can't seem to deny anything. The passionate bond that he shares with Box may be the key to overpowering that abuse with eternal happiness. Will the love that Box and Egan share be enough to conquer the evil that has been plaguing Egan for too long, or will that evil destroy their promising relationship? 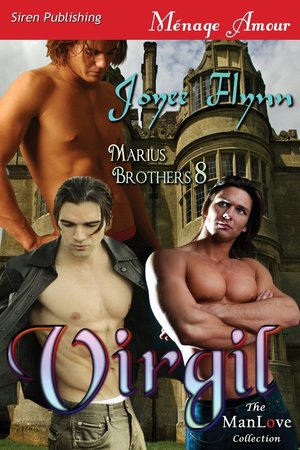 Joyee Flynn - Virgil
Virgil ​has been hiding something... But then again that isn't anything new to him. He doesn't fit in with the family that doesn't even know who he really is. Learning long ago that he wasn't normal, he strives to just fit in. Fate just doesn't seem to have it in the cards for him. Mareo and Foma have been searching for their other mate for centuries. Now that they think they've found him, Virgil's running from them. Panicked that he's only staying in Greece a few days and confused by his reaction, they decide to take desperate measures. After their plan backfires instead of opening up Virgil to being their mate, can they convince him they were only trying to help? Or will it be the last straw to push Virgil over the edge and leave everything behind to start over somewhere else, saying good-bye to the Mariuses forever? Note: This book is written in first-person point of view. Note: This book contains double anal penetration. 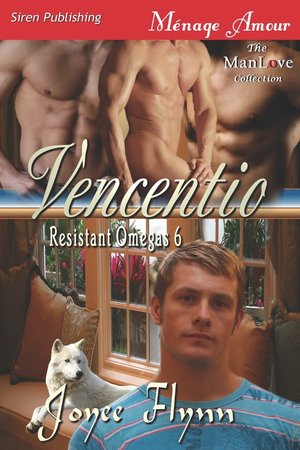 Joyee Flynn - Vencentio
When ​Vencentio was rescued from his last pack, his life was supposed to get better. In a way, it did, but being locked up in a room in the High Council Estate where his wolf felt trapped wasn't the new life he expected. Alpha Carter Whelan shows up to ask Vencentio to join his pack after the Omega rules change, but it's soon discovered no one in the Omega Network even knew Vencentio was at the High Council Estate. Terrified and wondering what sort of trouble he's in, the Omega runs with Carter to Denver to seek help. After fighting with Carter, Vencentio tries to run and ends up crashing into Marlow, a man with the prettiest green eyes ever. Later that night, he meets another god of a man, Galvin, who offers him something he's never had before... A friend. But will Vencentio be able to trust anyone again? 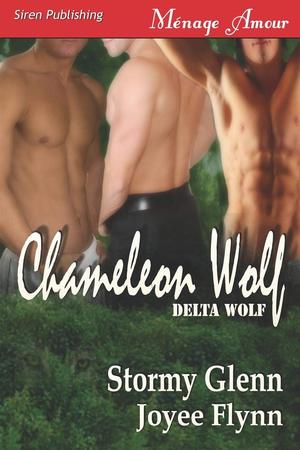 Stormy Glenn - Joyee Flynn - Chameleon ​Wolf
Zac ​Sheehan is a Delta wolf, the council enforcer, sent out to eliminate those that broke the rules. It's a lonely existence, leaving him on the fringes of werewolf society. All Zac wants is to find his mate and live in peace. While on a mission, Zac finds the one thing he's been looking for all of his life, his mate. Matt is everything Zac ever wanted in a mate, loving, caring, and drop dead gorgeous. Zac couldn't be happier, or so he thinks. But as another mission looms, Zac discovers that things could be more dangerous than he thought. The wolf he's been sent to eliminate is Matt's other mate. 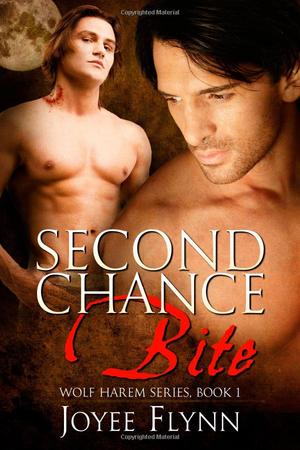 Joyee Flynn - Second ​Chance Bite
Spencer ​Fallon never knew werewolves existed until he was attacked by one, making him a werewolf. For years, he lives lonely life until he sees a gorgeous man limping in front of him one day. Ryder Jenkins' life is a disaster. Kicked out of his house at sixteen when he came out to his parents, Ryder caught a ride to New York. With no ID, birth certificate, and being underage, he had very limited options. When a guy offers him a place to stay, Ryder thinks has luck has changed... he couldn't have been more wrong. Six years later, Ryder's knight in shining armor shows up in the form of a sexy hot werewolf. Can Ryder trust another stranger promising him a better life? Or is the devil he knows better? 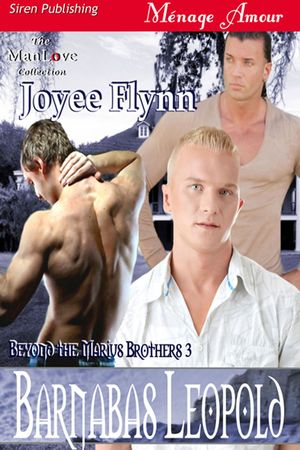 Joyee Flynn - Barnabas ​Leopold
Barnabas ​Leopold is a kind and intelligent half fae, half vampire who comes home to lead the East Coast Council. With the loss of his entire family, Barnabas longs for love to make him feel whole. Miles Juniper, Barnabas's head of security, is fiercely protective of his charge, especially after he realizes they are mates. After several misunderstandings, he believes that Barnabas doesn't love him while everything he does is because of his love for Barnabas. Digger Slane, on the other hand, walks into their mess with his heart on his sleeve when he realizes he's mated to them. His is eager to help Barnabas and Miles resolve their issues so that all three of them may become true mates. Will these men have a chance to truly explore and enjoy the love they share with one another, or will they be torn apart by demons intent on destroying the last Leopold? 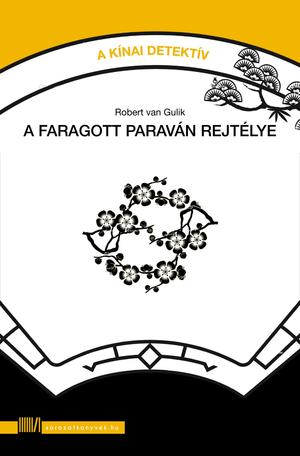