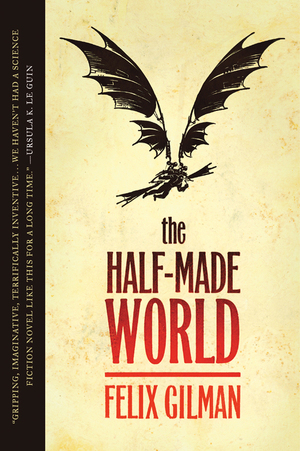 Felix Gilman - The ​Half-Made World
A ​fantastical reimagining of the American West which draws its influence from steampunk, the American western tradition, and magical realism The world is only half made. What exists has been carved out amidst a war between two rival factions: the Line, paving the world with industry and claiming its residents as slaves; and the Gun, a cult of terror and violence that cripples the population with fear. The only hope at stopping them has seemingly disappeared--the Red Republic that once battled the Gun and the Line, and almost won. Now they're just a myth, a bedtime story parents tell their children, of hope. To the west lies a vast, uncharted world, inhabited only by the legends of the immortal and powerful Hill People, who live at one with the earth and its elements. Liv Alverhyusen, a doctor of the new science of psychology, travels to the edge of the made world to a spiritually protected mental institution in order to study the minds of those broken by the Gun and the Line. In its rooms lies an old general of the Red Republic, a man whose shattered mind just may hold the secret to stopping the Gun and the Line. And either side will do anything to understand how. 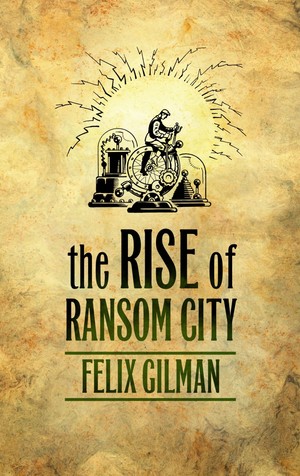 Felix Gilman - The ​Rise of Ransom City
In ​The Half-Made World, Felix Gilman took readers deep into a world on the cusp of forging an identity. The Line, a cult of Industry, and the Gun, a mission of Chaos, were engaged in a war for dominance. The Line was winning city by city, enslaving the populations it conquered. A doctor of psychology, Liv Alverhuysen, was caught in the middle, unknowingly guarding a secret that both sides would do anything to have. Now, in the amazing sequel Rise of Ransom City, Liv is lost on the edge of the world with Creedmor, an agent of the Gun, and the powerful Line will stop at nothing to find them. But Harry Ransom, half con man, half mad inventor, is setting the edge of the world aglow. Town by town he is building up a bankroll and leaving hope in his wake because one of his inventions is actually working. But his genius is not going unnoticed, and when he crosses paths with the two most wanted outlaws in the “unmade world,” his stage becomes even larger and presents an opportunity more lucrative than any of his scams or inventions combined. 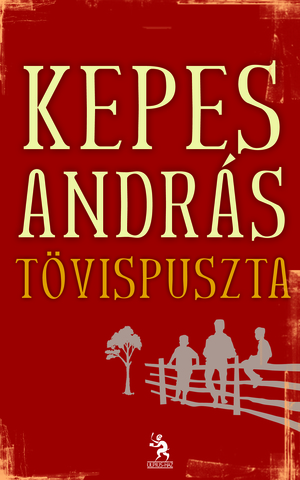