Moira Rogers - The ​Thirteenth Step
Everyone ​has an addiction. For Blake, it's Ella. She's smart, strong, gorgeous...and remembers the reign of Queen Elizabeth. His blood, the blood of a strong shapeshifter, gives her power. Her bite brings him pleasure. But he wants more. He wants the one thing Ella can't give to anyone: control. No matter how many times he walks away, something always drags him back. This time is different though. For the first time Blake has something he never had before: the upper hand. 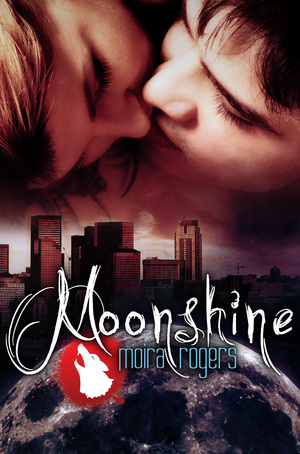 Moira Rogers - Moonshine
Claire ​is tired of pretending to be polite, docile...human. She wants to unleash the animal inside her, and she wants to do it with a man who can really handle her. Then she meets Lars, a dangerous, sexy alpha, in a smoky bar. They share some moonshine, a potent shifter aphrodisiac, and have blisteringly hot sex. Their one night of intoxicated passion leaves her wanting more, but Lars isn't interested in a woman who can only let loose while under the influence. Claire must then decide whether she's ready--and willing--to truly embrace her wild side. 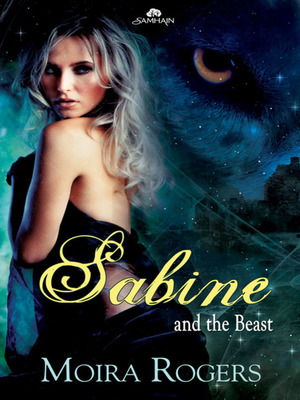 Sabine ​and the beast Moira Rogers
0

Moira Rogers - Sabine ​and the beast
A ​curse can erase her from his mind, but never from his heart. …and the Beast, Book 1 After three years at war, the High Lord of the Forest returns to his lands, a victorious wolf leader intent on claiming his mate. Instead Ciar finds an empty bed and a court with no recollection of the woman he loved. Following her long-cold trail proves far easier than facing what awaits him at the end. Sabine’s first instinct is to beg her beloved to leave. The High Lord’s mother hired a witch to curse Sabine, desperate to wipe the lowborn wolf from her son’s mind. But the spell worked too well, and Sabine has vanished from the thoughts of everyone who sees her. Including her own family. The edges of his memory already blurring, Ciar and Sabine must race to find a way to reverse the spell. Yet every searing moment together is not enough to stop the curse’s inexorable progress. His only chance is to bind Sabine to him too tightly to be forgotten, before she disappears once and for all. Product Warnings This story contains cruel betrayal, destined love, vile curses, smoldering reunions, wicked deeds between wanton shapeshifters and a happily-ever-after worthy of any fairy tale. 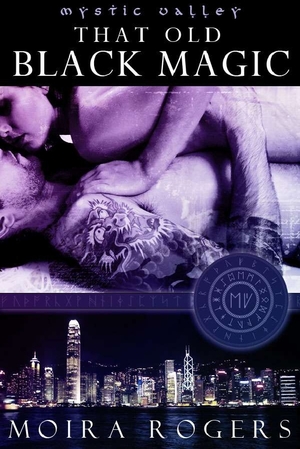 Moira Rogers - That ​Old Black Magic
The ​job was supposed to be easy. Lifting a magic charm from the house of a reclusive wizard in the middle of a swamp is a breeze for Max, a shapeshifter who has made his reputation by putting an end to dark wizards and the evil magic they use. Getting locked into a closet with an infamous thief wasn't part of the gameplan, but Max has always improvised well...especially when a hot woman is involved. The one thing Max didn't plan for was the possibility that Polly would beat him at his own game. That Old Black Magic is a free Mystic Valley story, offered unedited and as-is. It contains strong language, graphic sex, and a battle of the sexes involving handcuffs. 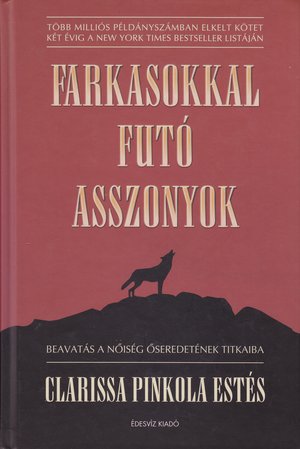