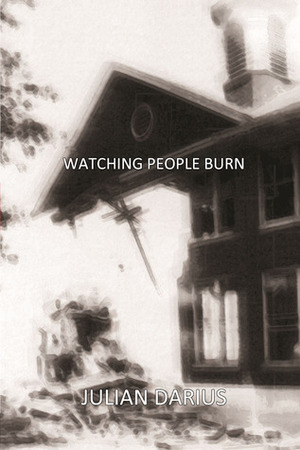 Julian Darius - Watching ​People Burn
The ​deadliest school massacre in U.S. history, its victims in grade school. A terrorist attack on U.S. soil. Three separate, coordinated bombings, culminating in a suicide car bomb that killed a public official and sent shrapnel into the crowd. This isn't fantasy. It all really happened... in rural Michigan, in 1927. This historical screenplay dissects the Bath school disaster. It explores the attacks' mysterious perpetrator, including the haunting final message he left for the police and the traumatic childhood that may have spurred his crimes. But the story also explores the myriad ways the attacks affected its victims, transformed a town, and reflected a moment of transition in American history.