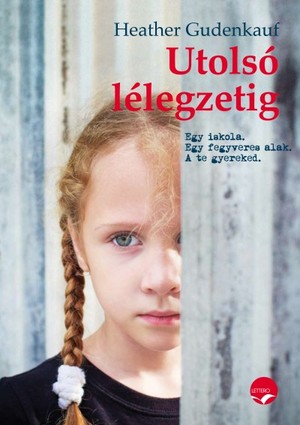 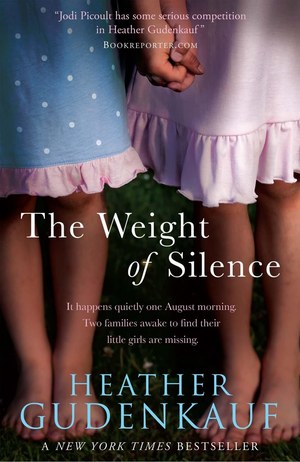 The ​Weight of Silence Heather Gudenkauf
1

Heather Gudenkauf - The ​Weight of Silence
It ​happens quietly one August morning. As dawn's shimmering light drenches the humid Iowa air, two families awaken to find their little girls have gone missing in the night. Seven-year-old Calli Clark is sweet, gentle, a dreamer who suffers from selective mutism brought on by tragedy that pulled her deep into silence as a toddler. Calli's mother, Antonia, tried to be the best mother she could within the confines of marriage to a mostly absent, often angry husband. Now, though she denies that her husband could be involved in the possible abductions, she fears her decision to stay in her marriage has cost her more than her daughter's voice. Petra Gregory is Calli's best friend, her soul mate and her voice. But neither Petra nor Calli has been heard from since their disappearance was discovered. Desperate to find his child, Martin Gregory is forced to confront a side of himself he did not know existed beneath his intellectual, professorial demeanor. Now these families are tied by the question of what happened to their children. And the answer is trapped in the silence of unspoken family secrets. 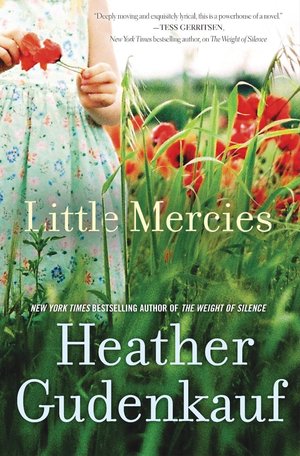 Heather Gudenkauf - Little ​Mercies
In ​her latest ripped-from-the-headlines tour de force, New York Times bestselling author Heather Gudenkauf shows how one small mistake can have life-altering consequences… Veteran social worker Ellen Moore has seen the worst side of humanity—the vilest acts one person can commit against another. She is a fiercely dedicated children's advocate and a devoted mother and wife. But one blistering summer day, a simple moment of distraction will have repercussions that Ellen could never have imagined, threatening to shatter everything she holds dear, and trapping her between the gears of the system she works for. Meanwhile, ten-year-old Jenny Briard has been living with her well-meaning but irresponsible father since her mother left them, sleeping on friends' couches and moving in and out of cheap motels. When Jenny suddenly finds herself on her own, she is forced to survive with nothing but a few dollars and her street smarts. The last thing she wants is a social worker, but when Ellen's and Jenny's lives collide, little do they know just how much they can help one another. A powerful and emotionally charged tale about motherhood and justice, Little Mercies is a searing portrait of the tenuous grasp we have on the things we love the most, and of the ties that unexpectedly bring us together. 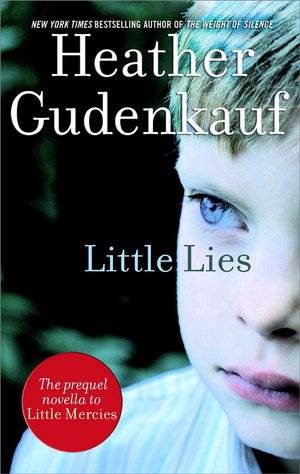 Heather Gudenkauf - Little ​Lies
In ​this riveting prequel novella to her novel Little Mercies, New York Times bestselling author Heather Gudenkauf explores how even the smallest lies can have far-reaching consequences. When the body of a woman is discovered in a local park—with her bewildered four-year-old son sitting beside her—veteran social worker Ellen Moore is called in to assist in the police investigation. Positioned beneath a statue of Leto, the goddess of motherhood, the crime is weighted with meaning and, Ellen discovers, remarkably similar to one from a decade past. Ellen's professional duty is to protect the child, but she's not equipped to contend with a killer. As she races to connect the dots, she knows her time is running out. And the stakes are high: if she fails, another mother is sure to make the ultimate sacrifice. 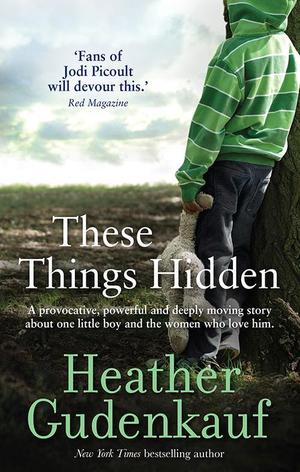 Heather Gudenkauf - These ​Things Hidden
Imprisoned ​for a heinous crime when she was just a teenager, Allison Glenn is now free. Desperate for a second chance, Allison discovers that the world has moved on without her... Shunned by those who once loved her, Allison is determined to make contact with her sister. But Brynn is trapped in her own world of regret and torment. Their legacy of secrets is focused on one little boy. And if the truth is revealed, the consequences will be unimaginable for the adoptive mother who loves him, the girl who tried to protect him and the two sisters who hold the key to all that is hidden... 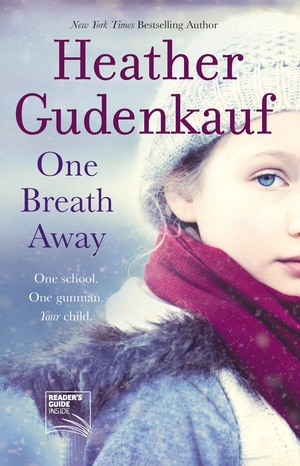 One ​Breath Away Heather Gudenkauf
1

Heather Gudenkauf - One ​Breath Away
In ​her most emotionally charged novel to date, New York Times bestselling author Heather Gudenkauf explores the unspoken events that shape a community, the ties between parents and their children and how the fragile normalcy of our everyday life is so easily shattered. In the midst of a sudden spring snowstorm, an unknown man armed with a gun walks into an elementary school classroom. Outside the school, the town of Broken Branch watches and waits. Officer Meg Barrett holds the responsibility for the town&#39;s children in her hands. Will Thwaite, reluctantly entrusted with the care of his two grandchildren by the daughter who left home years earlier, stands by helplessly and wonders if he has failed his child again. Trapped in her classroom, Evelyn Oliver watches for an opportunity to rescue the children in her care. And thirteen-year-old Augie Baker, already struggling with the aftermath of a terrible accident that has brought her to Broken Branch, will risk her own safety to protect her little brother. As tension mounts with each passing minute, the hidden fears and grudges of the small town are revealed as the people of Broken Branch race to uncover the identity of the stranger who holds their children hostage 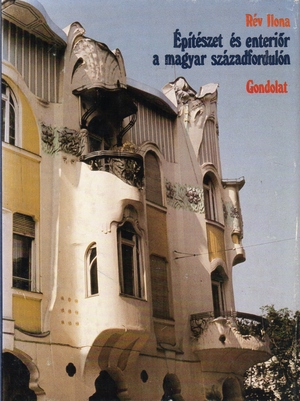