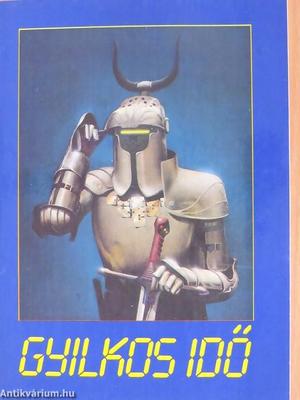 Theodore Sturgeon - The ​Dreaming Jewels
Eight-year-old ​Horty Bluett is mocked by his classmates and abused by his adoptive parents until the day his father severs three of his fingers. He runs away, taking only a gem-eyed doll he calls Junky, and joins a carnival. Finding acceptance at last, Horty never dreams that Junky is more than a toy, nor does he realize that a threat far greater than his cruel father inhabits the carnival and has been searching for Horty longer than he has been alive. 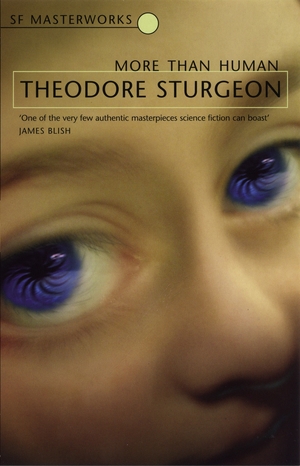 Theodore Sturgeon - More ​Than Human
There's ​Lone, the simpleton who can hear other people's thoughts and make a man blow his brains out just by looking at him. There's Janie, who moves things without touching them, and there are the teleporting twins, who can travel ten feet or ten miles. There's Baby, who invented an antigravity engine while still in the cradle, and Gerry, who has everything it takes to run the world except for a conscience. Separately, they are talented freaks. Together they compose a single organism that may represent the next step in evolution, and the final chapter in the history of the human race. 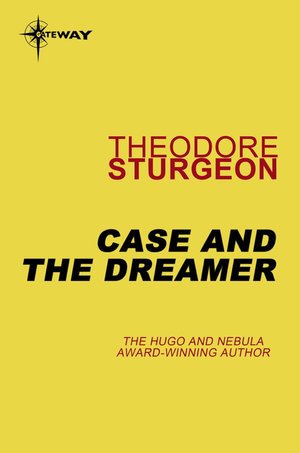 Case ​and the Dreamer Theodore Sturgeon
1

Theodore Sturgeon - Case ​and the Dreamer
James ​Blish called him the "finest conscious artist science fiction ever produced." Kurt Vonnegut based the famous character Kilgore Trout on him. And such luminaries as Harlan Ellison, Stephen King, and Octavia Butler have hailed him as a mentor. Theodore Sturgeon was both a popular favorite and a writer's writer, carving out a singular place in the literary landscape based on his masterful wordplay, conceptual daring, and narrative drive. Sturgeon's sardonic sensibility and his skill at interweaving important social issues such as sex-including gay themes-and war into his stories are evident in all of his work, regardless of genre. Case and the Dreamer displays Sturgeon's gifts at their peak. The book brings together his last stories, written between 1972 and 1983. They include "The Country of Afterward," a sexually explicit story Sturgeon had been unable to write earlier in his career, and the title story, about an encounter with a transpatial being that is also a meditation on love. Several previously unpublished stories are included, as well as his final one, "Grizzly," a poignant take on the lung disease that killed him two years later. 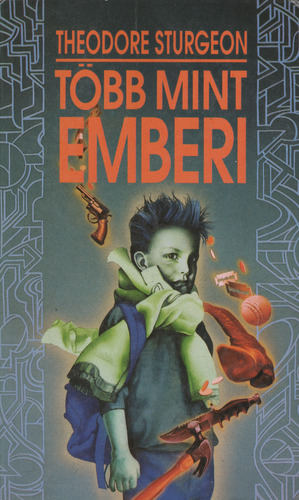 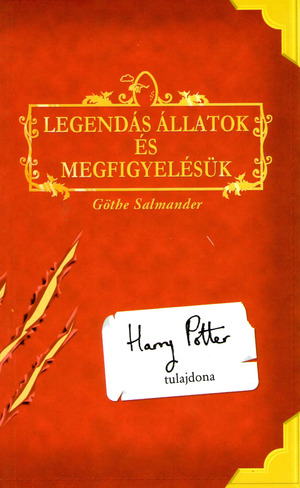