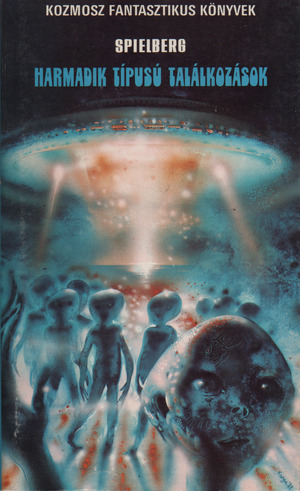 Steven Spielberg - Close ​Encounters of the Third Kind
"Morton ​has written the definitive book on this innovative movie by Steven Spielberg...Meticulous research of this caliber is not found in other books on Close Encounters. Fans will find Morton's take informative and fascinating." - Library Journal. Steven Spielberg's 1977 masterpiece used all of the power and magic of cinema to tell a story of man's first meeting with extraterrestrial beings. Renouncing the fear and pessimism of the day, writer/director Spielberg boldly envisioned this as a peaceful, spiritual event full of hope and possibility. This awe-inspiring message made a powerful impact on audiences desperate for something to believe in. The film was a massive box-office hit and revolutionized the movie industry; along with Star Wars, it helped to create the modern blockbuster and ushered in a new era of hi-tech effects. Based on in-depth research and the recollections of many of the film's principal creators, Close Encounters is the first book to chronicle the making of this classic film from its inception through its tumultuous production to its many releases in "special" editions. The book features new interviews with star Teri Garr, producer Michael Phillips, photographic effects supervisor Douglas Trumbull, production designer Joe Alves, and several cinematographers, screenwriters, and special-effects legends. John Hill, Jerry Belson, Hal Barwood, and Matthew Robbins; and special effects legends Richard Yuricich, Robert Swarthe, Dennis Muren, Scott Squires, Greg Jein, and Rocco Gioffre. 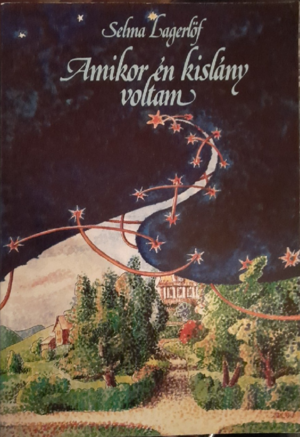