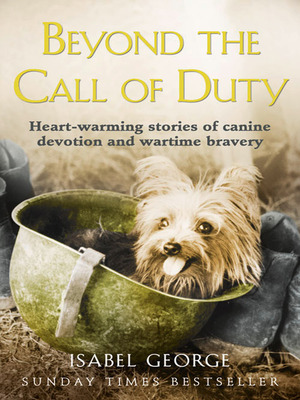 Beyond ​the Call of Duty Isabel George
0

Isabel George - Beyond ​the Call of Duty
Meet ​Smoky, the Yorkshire Terrier who saved 250 American soldiers from being bombed by the enemy in the Second World War. And British Army Arms and Explosives dog, Treo, who was awarded the animal's Victoria Cross for his life-saving actions in Afghanistan. And Antis, the German Shepherd that was rescued as a puppy from the rubble of a French farmhouse before becoming an invaluable war companion to his saviour. Plus more devoted dogs from around the world, who have displayed incredible traits of courage and love as they accompanied man into battle.