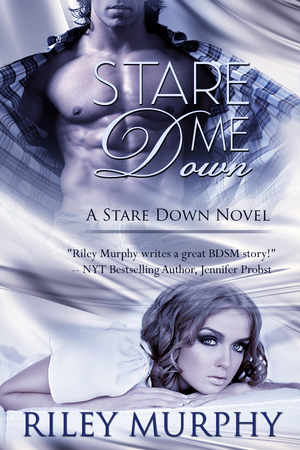 Stare ​Me Down Riley Murphy
0

Riley Murphy - Stare ​Me Down
She ​swears it's only her curiosity. He swears it's because she's curious. A Dom stuck in anger management classes meets his match in his court-appointed therapist. Their attraction is off the charts. Unfortunately though, the timing is bad for both of them. Or, at least it is until he discovers his little vanilla doll isn't vanilla at all. Then it's a matter of timing be damned. He can't keep his hands off her. A definite problem, as she has a past to deal with and he has a goal to attain. So when the present rears its ugly head, they are both blindsided. Now they're forced to stare each other down if they hope to have any chance of a future together... Show more Show less 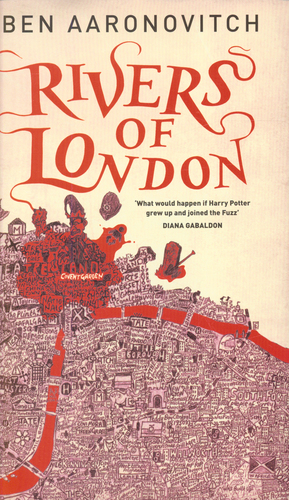